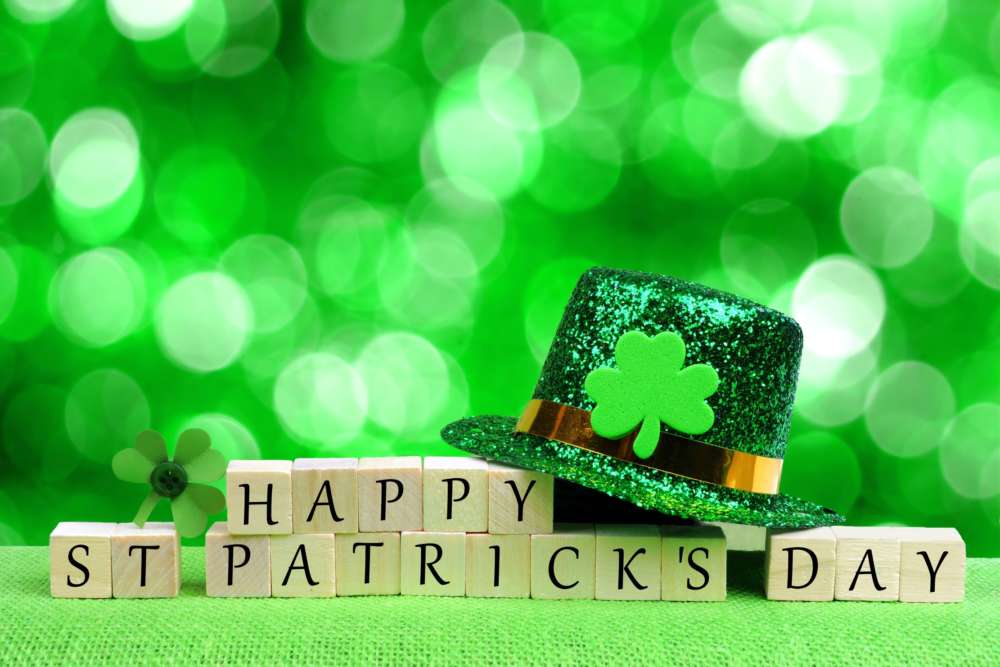 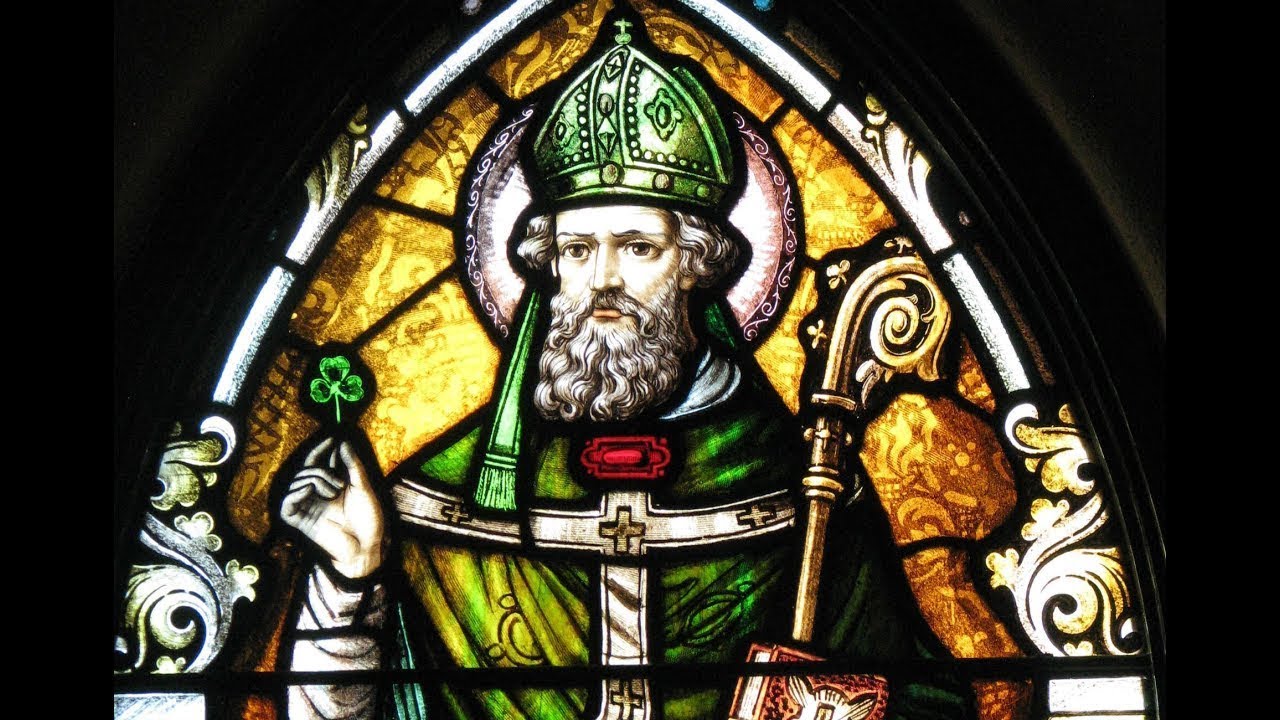 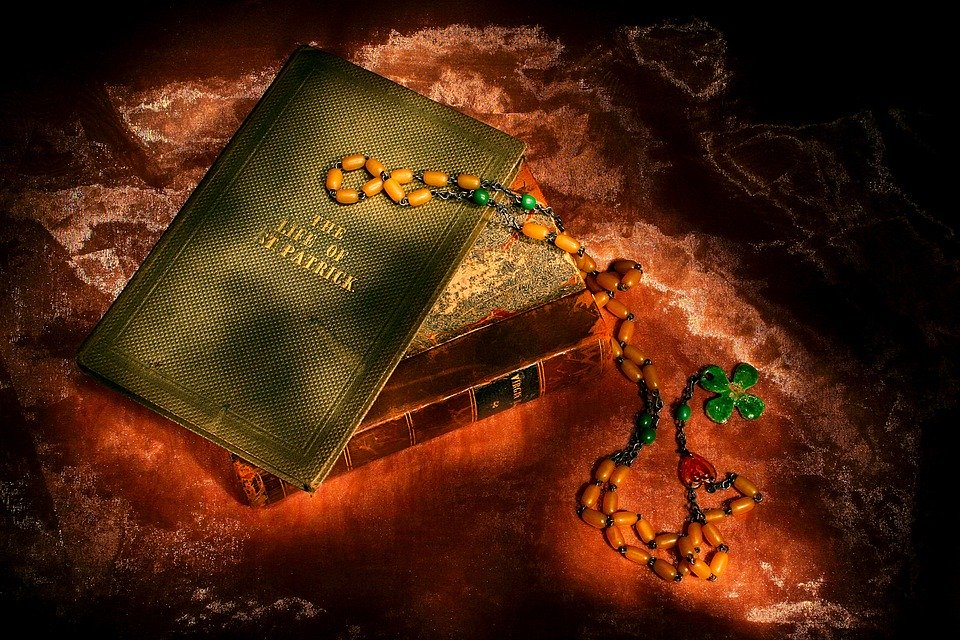 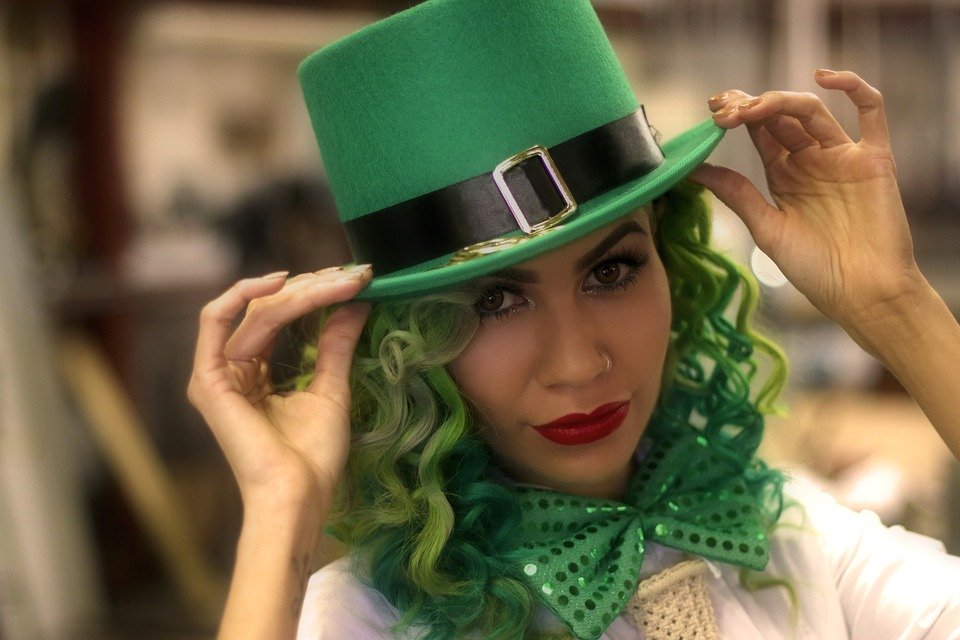 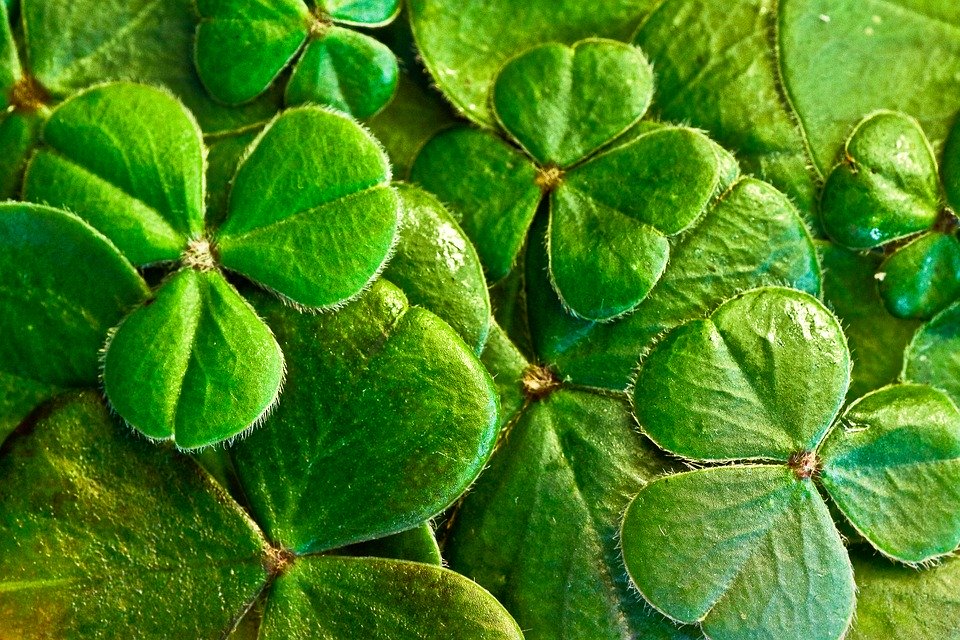 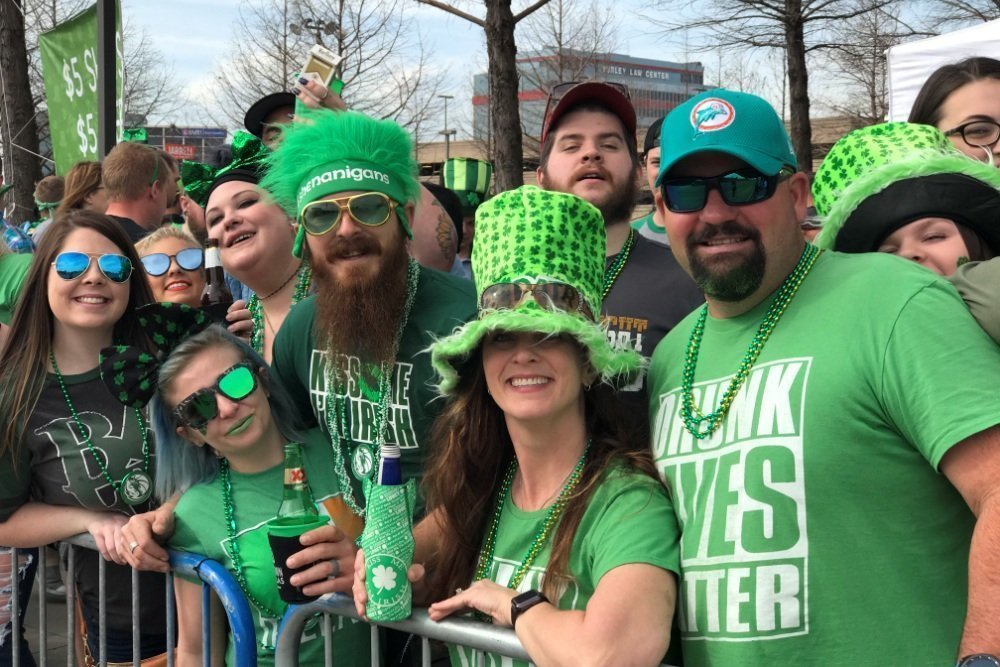 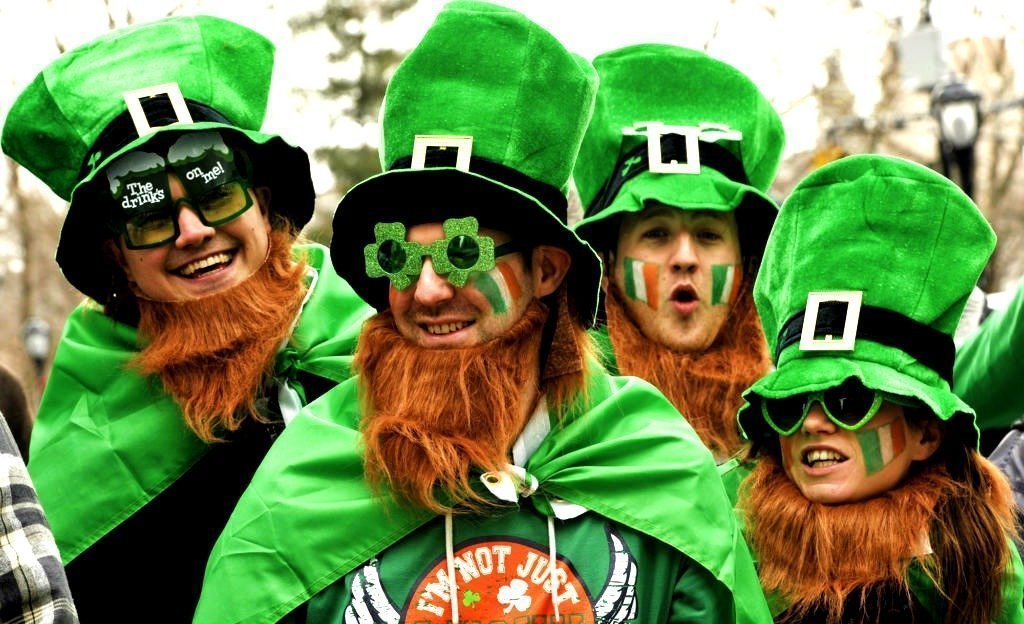 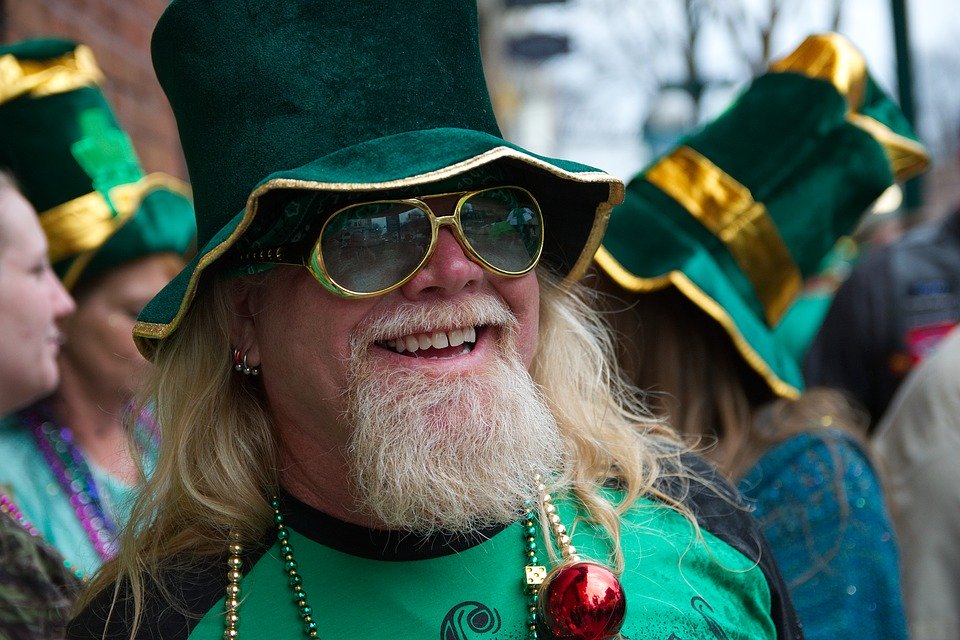 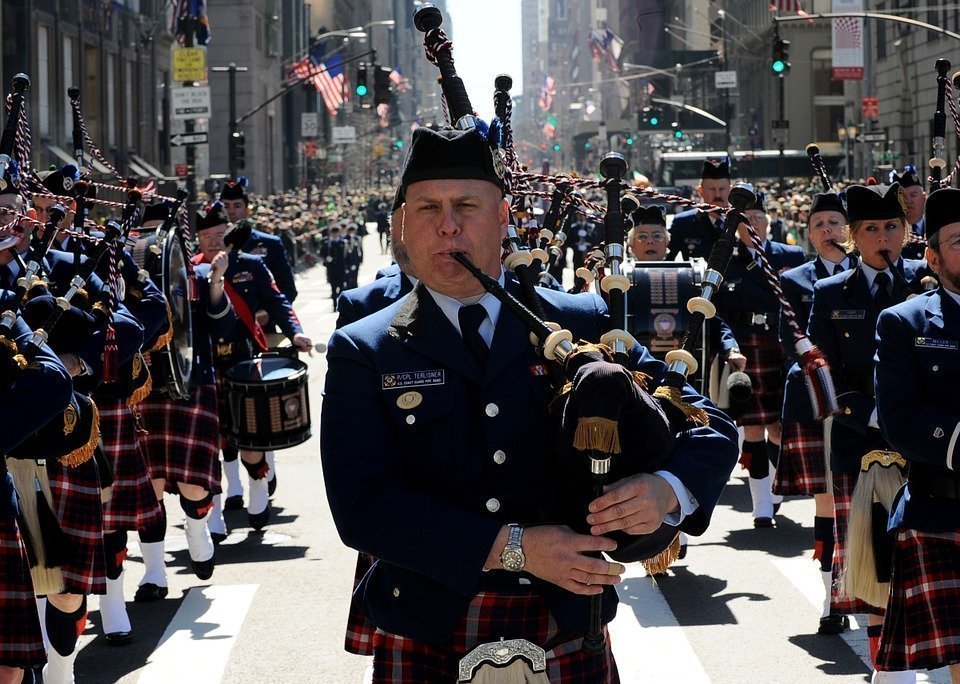 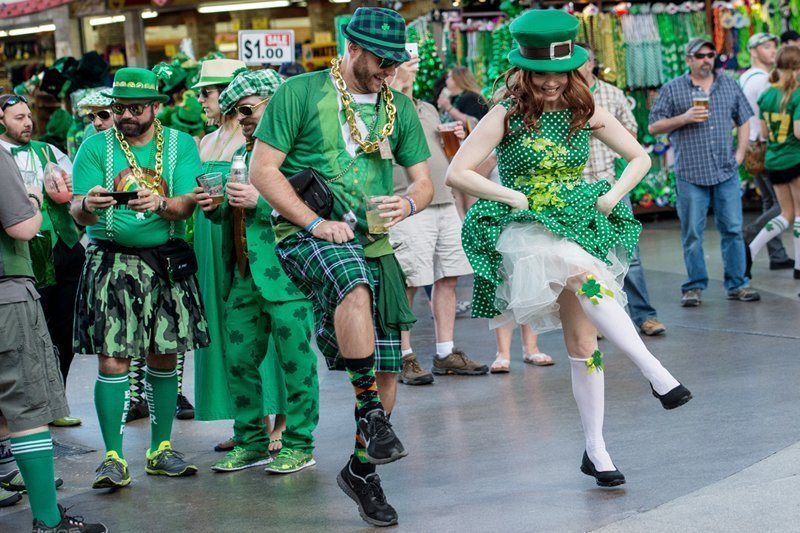 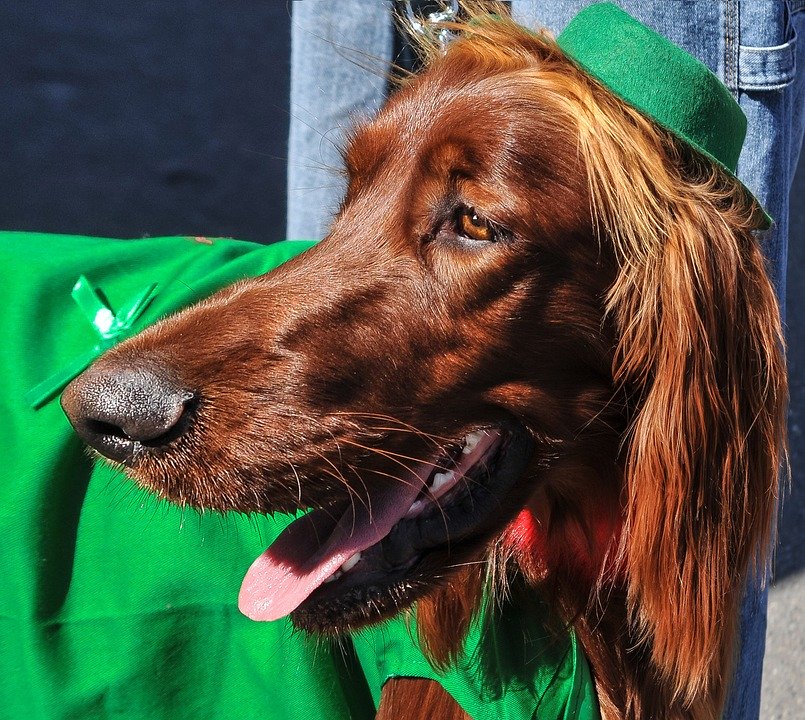 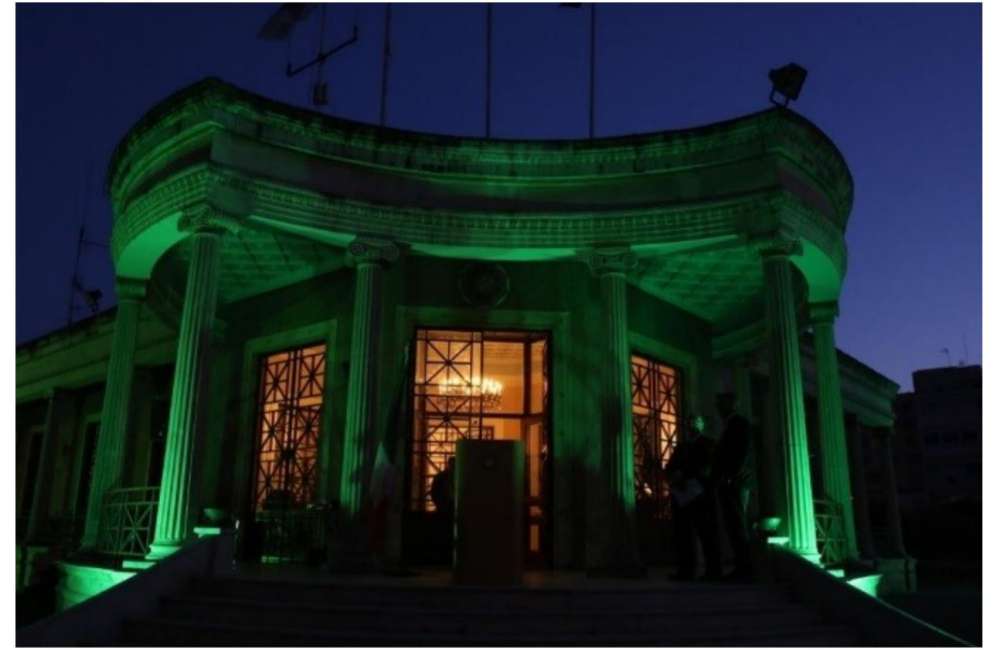 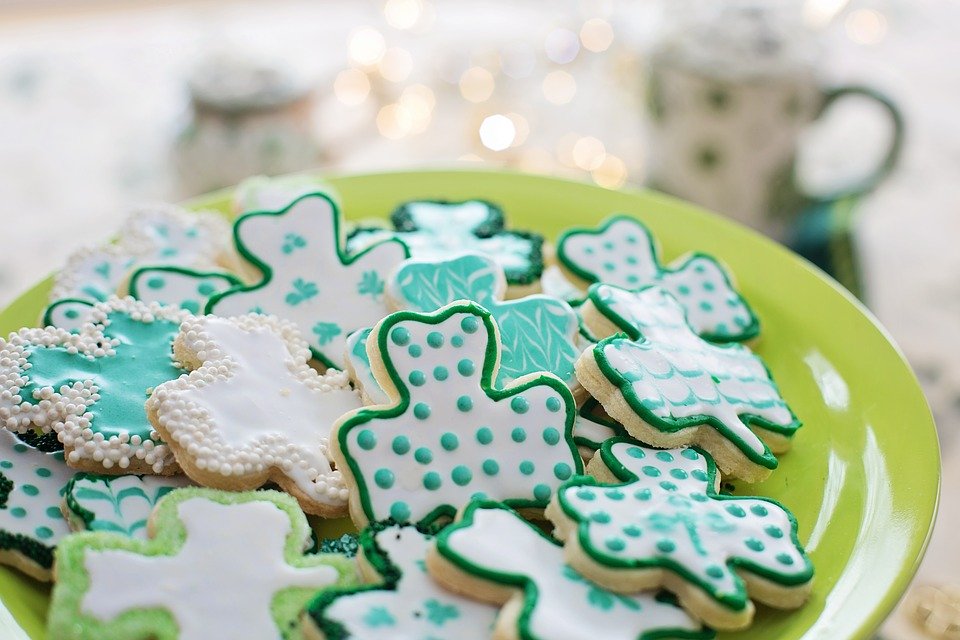 “Building a Better Community Together”: CSI Christmas Village in Nicosia on December 21

“Bravo Bravo Editions”: Showcase at the Dancehouse this weekend