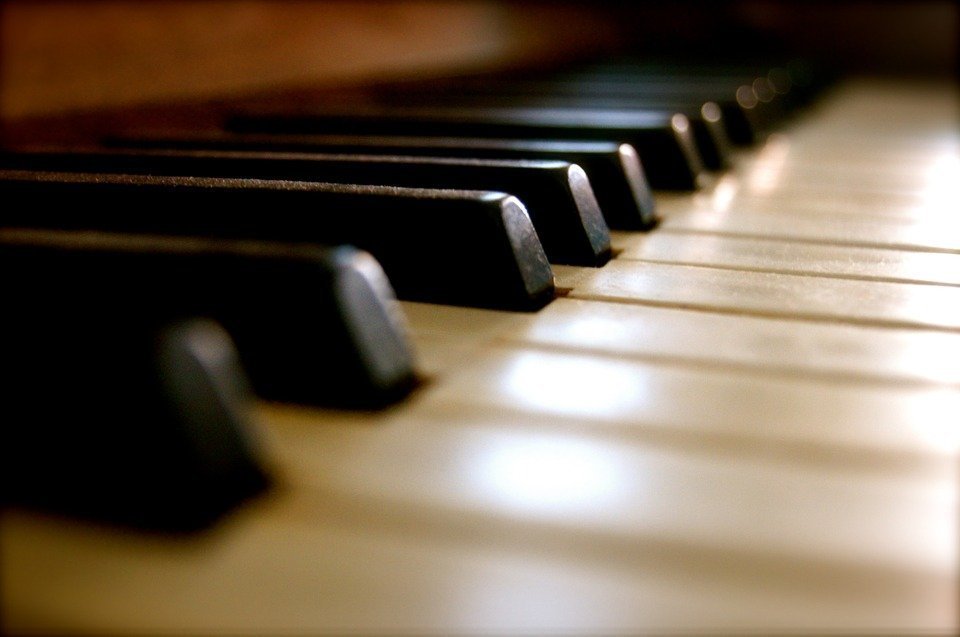 The classical pianist Tatiana Stupak, in a departure from her usual concerts, is to play a full piano solo recital on Thursday, January 30 at the Rialto Theatre, Limassol, starting at 7.30 p.m. The concert will be held under the auspices of the First Lady, Mrs Andri Anastasiades, and Bishop Athanasios of Limassol.

This solo concert promises to be a notable event, with a varied programme of wonderful classical music to appeal to many tastes. Net proceeds of the concert will be given to The Holy Temple of Archangel Michael & Chapel of St. Matrona Monovolikos, in Kato Polemidia, for the renovation of the St Matrona Chapel.

Since June 2015, Stupak has organised most of the 75 entertainment events in Cyprus in which she has taken part at the piano keyboard. Until now however, she has performed with other professional artists at nearly all her events: not only instrumentalists, but also opera singers, pop music singers, and other entertainers, such as acrobats, ballet dancers, an illusionist, and a sand artist. She has also included some of the best students from the Tatiana Stupak School of Music, in some of the concerts, to give them experience of performing before a public audience.

She will play at least twelve works, most of them well known, including some virtuoso pieces. The programme will be varied, and will include romantic period pieces as well as classical and baroque.

Stupak’s two favourite composers are Bach and Chopin – composers whose works are very different in style. From Bach, we shall hear two of his Preludes and Fugues and his French Suite No.2. And the works from Chopin will include two well known Etudes, a famous Nocturne, and at least two of his longer virtuoso pieces: the first Scherzo and the first Ballade.

Beethoven’s ‘Moonlight’ Sonata will be played in full – not just the well-known beautiful and soothing opening movement. Liszt wrote 19 Hungarian Rhapsodies, which are noted for their difficulty, and he will be represented by one of his shorter works, the 11th Rhapsody.

Other works will include pieces by Prokofiev, Schumann and Tchaikovsky.

Stupak won the award as Russian Cultural Woman of the Year in 2018. Her annual birthday charity concerts in Limassol have become especially popular. President Anastasiades presented her with an award at a concert at the Presidential Palace on 12th June 2019 for her fund raising concerts on behalf of the Institute of Neurology and Genetics.

Since its inception, Stupak has played at concerts of Cyprus’ Big Choir Event, created by its conductor Nicolas Therapontos.

She founded the Tatiana Stupak School of Music in 2017 in Limassol – the first Russian music school in Cyprus.

Stupak was invited to organise the 5th International music competition to be held in Limassol, with support from three music and arts organisations in Moscow. The competition was held at her music school in July 2019. The music category winners took part in a concert on 8th July at the impressive private Malitikov Amphitheatre in Tala village in Paphos district.

She has been interviewed many times on radio stations about her concerts, and has appeared several times on television channels. Twice this year, her interview on the subject of music and children has been broadcast by Smile TV. And in October, Omega TV showed an interview about her music career, and included film of her playing an electronic piano keyboard which had been carried to the summit of Europe’s highest point, Mount Elbrus in the Caucasus range.

Stupak maintains two YouTube channels, one for herself, and the other for her music school. Some of her recordings are occasionally broadcast on CYBC’s RIK4 Classic radio station.

FIDELES at the PartyCity on November 25

“Trio Rondine” at Technopolis 20 on November 19