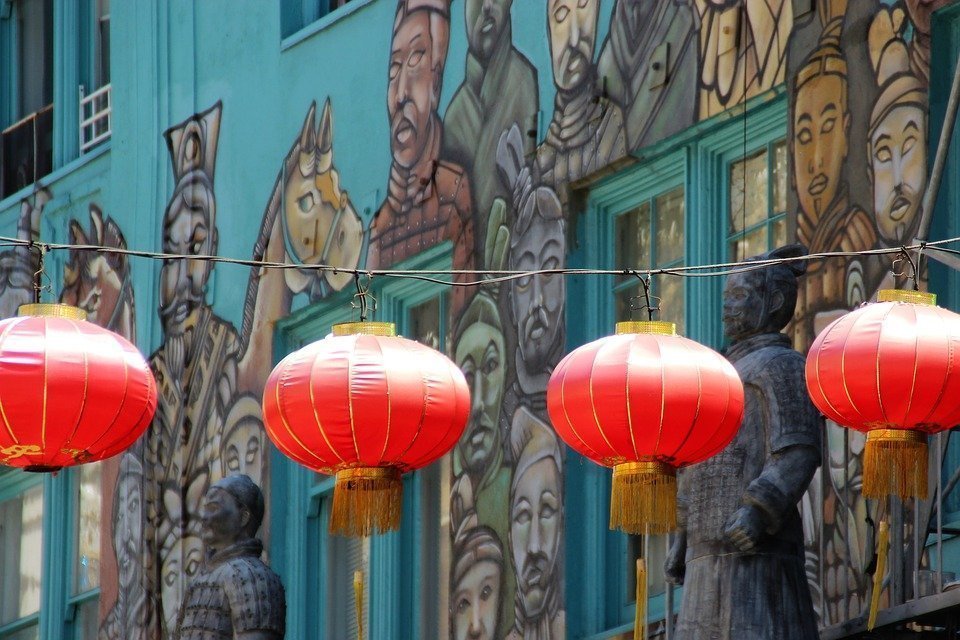 Chinese New Year is the Chinese festival that celebrates the beginning of a new year on the traditional Chinese calendar. The festival is usually referred to as the Spring Festival in mainland China, and is one of several Lunar New Years in Asia. Observances traditionally take place from the evening preceding the first day of the year to the Lantern Festival, held on the 15th day of the year. The first day of Chinese New Year begins on the new moon that appears between 21 January and 20 February.

In 2020, the first day of the Chinese New Year will be on Saturday, 25 January, initiating the Year of the Rat.

Chinese New Year is a major holiday in Greater China. It is also celebrated worldwide in regions and countries with significant Overseas Chinese populations, including Singapore, Indonesia, Malaysia, Myanmar, Thailand, Cambodia, the Philippines, and Mauritius,as well as many in North America and Europe.

Chinese New Year is associated with several myths and customs. The festival was traditionally a time to honour deities as well as ancestors. Within China, regional customs and traditions concerning the celebration of the New Year vary widely, and the evening preceding Chinese New Year’s Day is frequently regarded as an occasion for Chinese families to gather for the annual reunion dinner. It is also traditional for every family to thoroughly clean their house, in order to sweep away any ill-fortune and to make way for incoming good luck.

Make sure to book your tickets online! 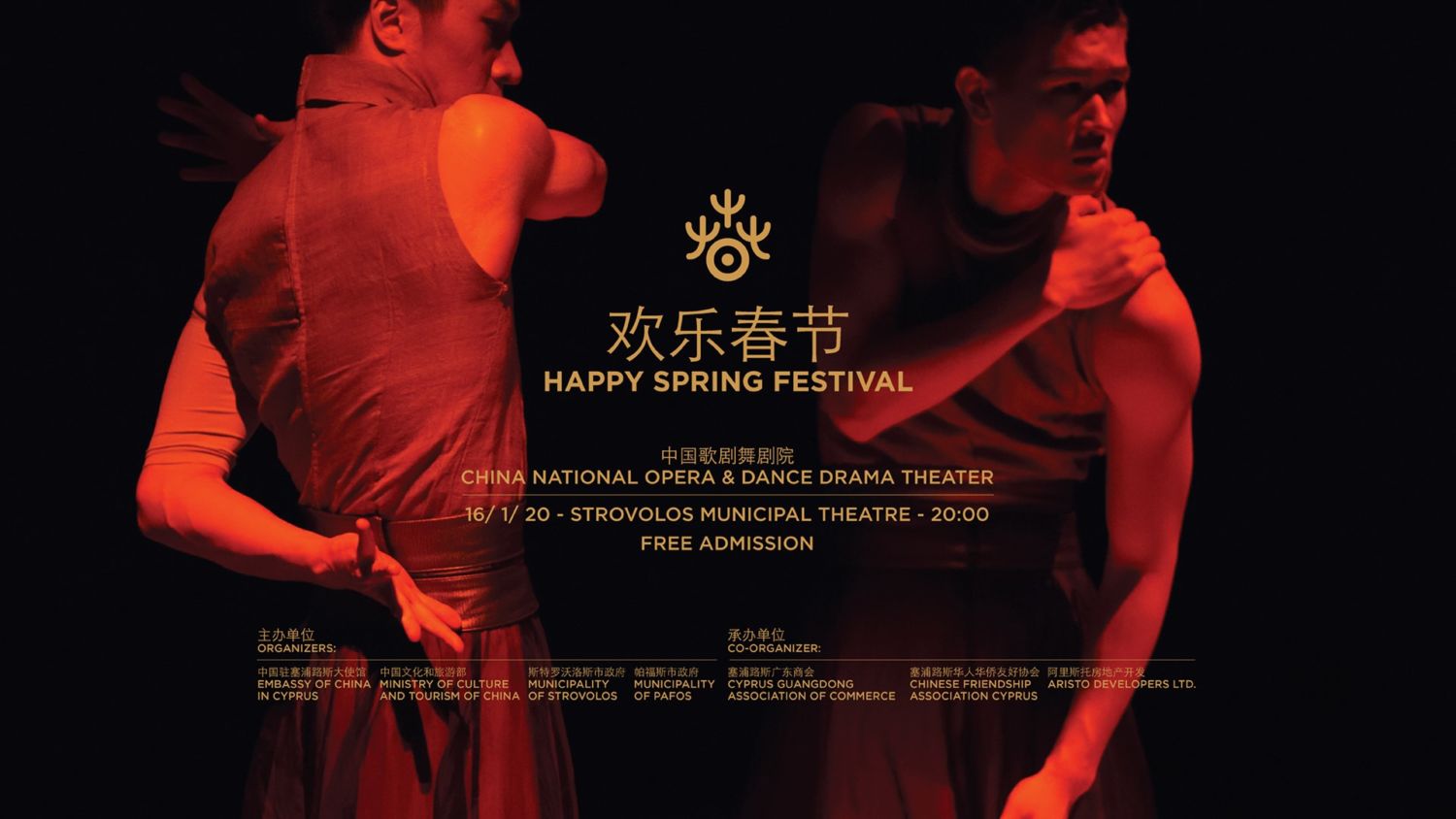 By In Cyprus
Previous article
BlacKkKlansman: fascinating American biographical crime movie
Next article
The magic of Troodos in pictures

“Building a Better Community Together”: CSI Christmas Village in Nicosia on December 21