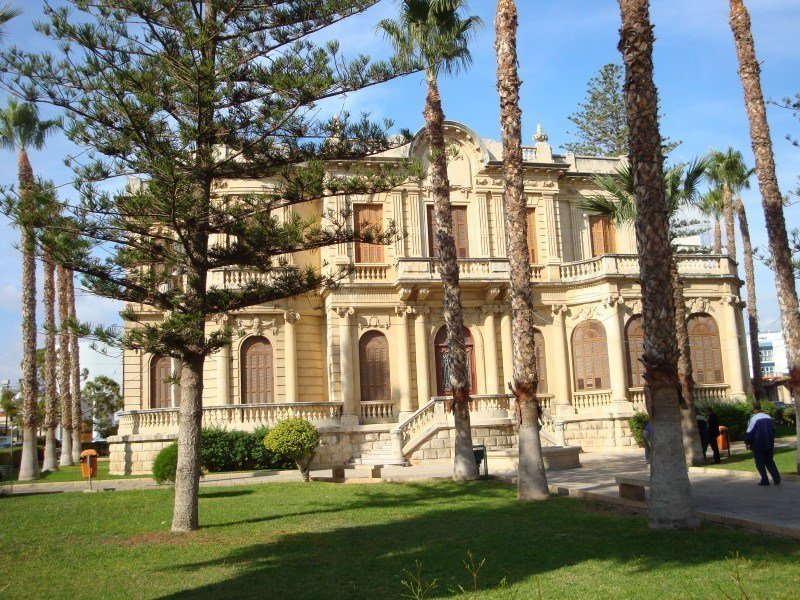 The Public Library of Limassol is one of the largest libraries in Cyprus with 60, 000 volumes. The Library is available not only to the general readers but also to the school and university students, to foreigners, to visitors and to the residents of the town. The Library also offers a large remarkable children’s department.

Historical Background
The establishment of the Library was a necessity in the early 1940s.

There were productive talks on the matter in the local newspapers of the time, such as “Observer” (Paratiritis), “Time” (Xronos), “Truth” (Alithia).

In 1943, under the mayor Ploutis Servas, the Municipal Council decided to establish a public library and immediately began working on its implementation. A year later the necessary books were collected and the necessary equipment was provided.

The year 1944 is considered as the birthday year of the library which is inscribed on its first official seal. The actual function of the library was achieved a year later.

The Library of the Limassol Municipality was housed in the main hall of the Municipal Mansion.

With an initiative by mayor Ploutis Servas the Public Library committee was formed. It consisted of prominent members of the cultural society of Limassol, such as Kostas Pilavakis, Amfitrion Ydreos, Panos Fasouliotis, Hercules Aggelides, Yiangos Potamitis, Pythagoras Drousiotis and others. Nikolas Xioutas became the president of the committee and took over on the 8th October 1945.

On the 25th September of the same year, the internal regulations of the library were agreed and on the 30th September the official opening took place in the library hall, with Nikolas Xioutas as the main speaker. The Public Library of Limassol opened for the people of Limassol in October 1945.

On the 12th January 1946, a competition was proclaimed to hire a librarian, which took place in February of the same year.

On the 14th January 1946, after a year of hard work the article of association was put together and in action.

During a meeting on the 17th March 1947 the Library committee decided among other things to be officially called “Public Library Committee” used the current name “ Public Library of Limassol, instead of the previous, older title.

The Library committee has done a remarkable effort both to enrich and to update the library. Additionally, it has contributed to the cultural development, making the Library a vivid cultural centre of Limassol. Some of the events the library has put together so far are literature competitions (such as the Nikos Nikolaides competition), lectures, sculpture and painting exhibitions and recitals.

The enrichment of the Library with books was supported by regular purchasing and the generous donations of the people of Limssol. Important families of the time, writers, poets, cultural personalities but even simple everyday people were donating their books to the library.

The Limassol Public Library has also become actively involved in the publishing sector, within its specific financial limits. The publication of the poems by Vasilis Michaelides has been an astonishing contribution since 1960 and is still a valuable resource for the scholars of the work of our national poet.

In the early 1970s the Library moved to its new building, the architectural marvel of Limassol, the Pilavakis Mansion.

The Limassol Public Library is today one of the richest in Cyprus, with 55, 000 books, many thousands of literature, scientific and other types of magazines, a vast collection of children’s literature and others. What is also of great value is the collection of old prints of the Library as well as all the complete newspaper series dating from the last decades of the 19th century to nowadays.

The Public Library is visited by researchers, authors, cultural people and many others who go there to study, to read the daily press or to borrow books. 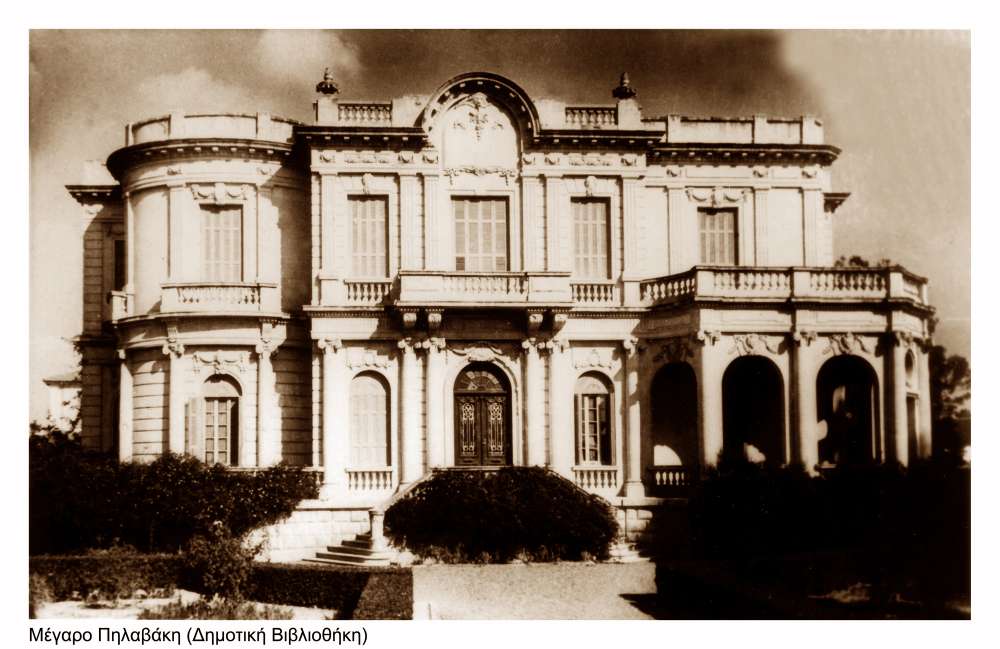 Courtesy of the Community Council of Limassol