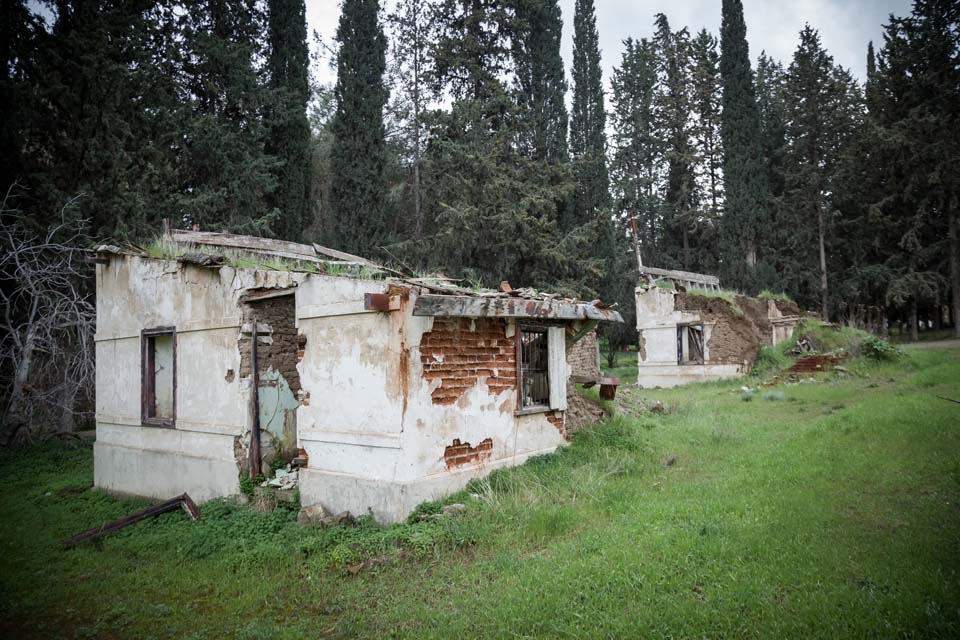 Exinta Spitia (Sixty Houses) is a settlement outside the village of Skouriotissa. They were originally built to house the workers of the mine.

Skouriotissa is essentially a mining settlement created next to the homonymous mine. Its inhabitants were almost all workers, employees or managerial staff of the mine. This explains the great changes in its population. At the beginning of the twentieth century, when transportation was rudimentary, workers stayed in the houses that the company built. Later, when public transport was improved, many people travelled to their villages with buses.

Exinta Spitia was built according to the same architectural pattern. Today, mine workers still live there, as well as monks of the Ayiou Seraphim of Safor Monastery, located in the area.

In Skouriotissa, it is considered that copper has been produced for 4000 years. Cyprus in ancient times was famous for the copper mines, in which it owed its wealth and prosperity. Besides that is how it got its name (cuprous = copper).

Nowadays, the Skouriotissa mine is the only source of mining activity in Cyprus, since it was closed for several years due to the inadequacy of working conditions of the workers, and it started operating again in mid-1996 with the production of metallic copper cathodes. 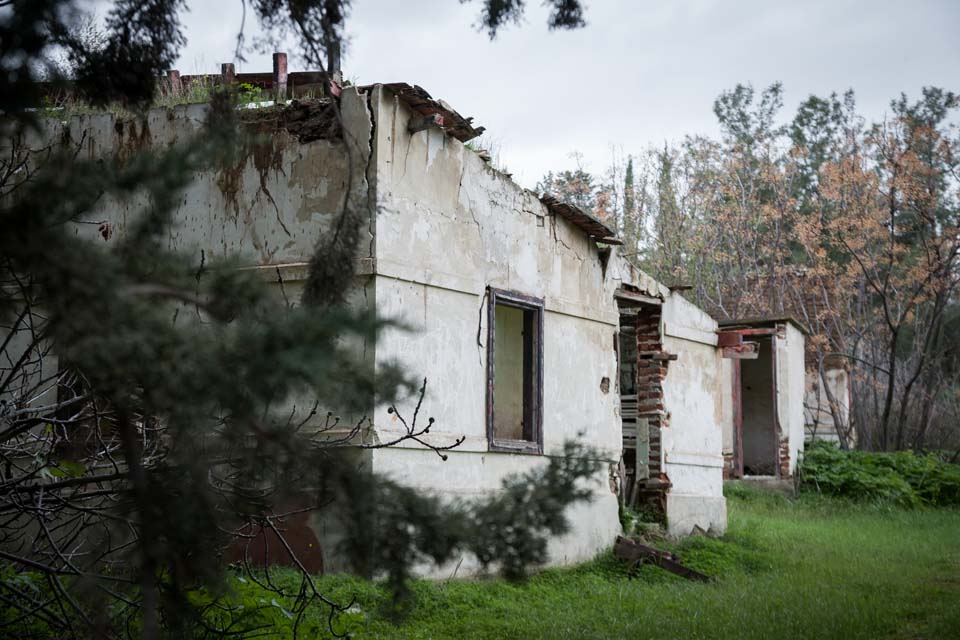