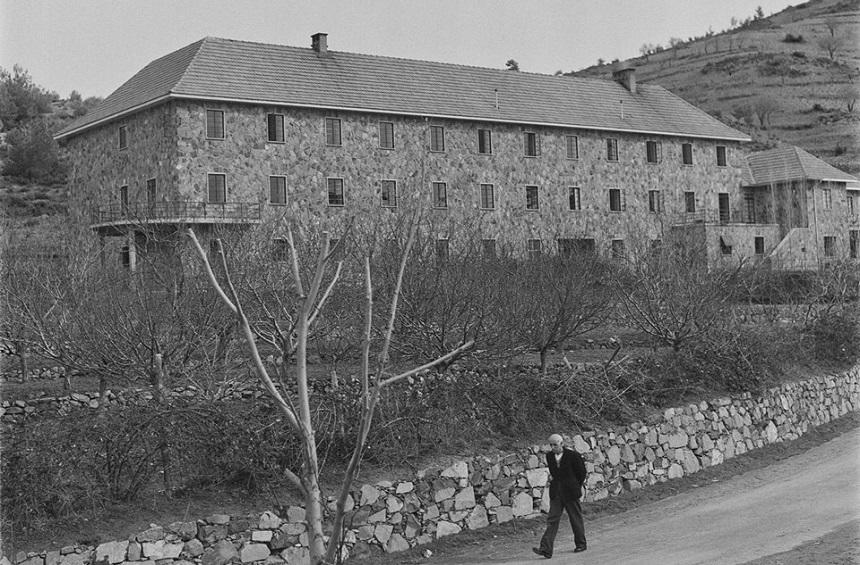 It is the building that welcomes you when entering Kyperounda, the largest mountain village in Cyprus. On the left side of the road, this large, stone-built structure, behind a green garden, is the first thing that catches your eye when you arrive at the village.

Approximately 8 decades ago, this building was the cause of many controversies in the area. In the 1940s, tuberculosis was a disease that brought with it many taboos and preconceptions, which were strongly believed by society at the time. The sanatorium, which admitted patients from the mountain areas of Limassol, was certainly not welcome initially. It was eventually accepted by everyone and, as time went by, the project proved to be one of the most important developments in the area. 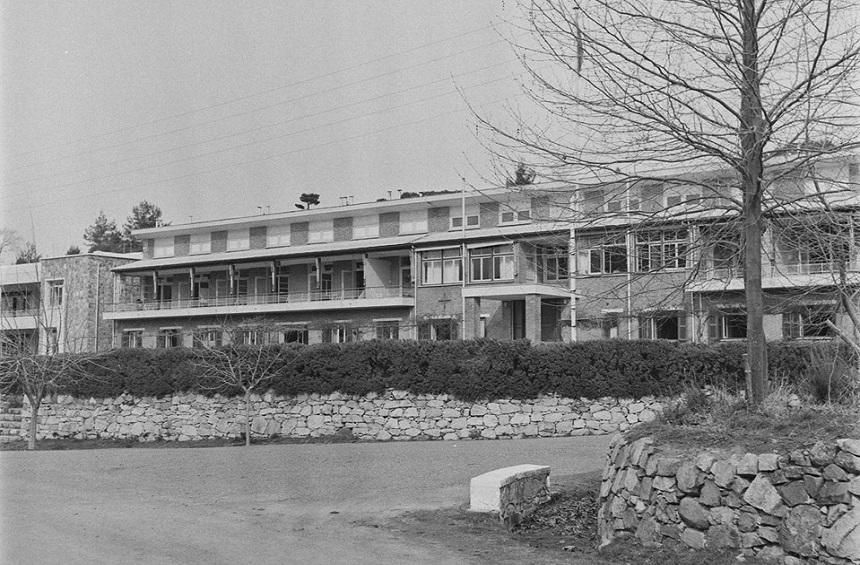 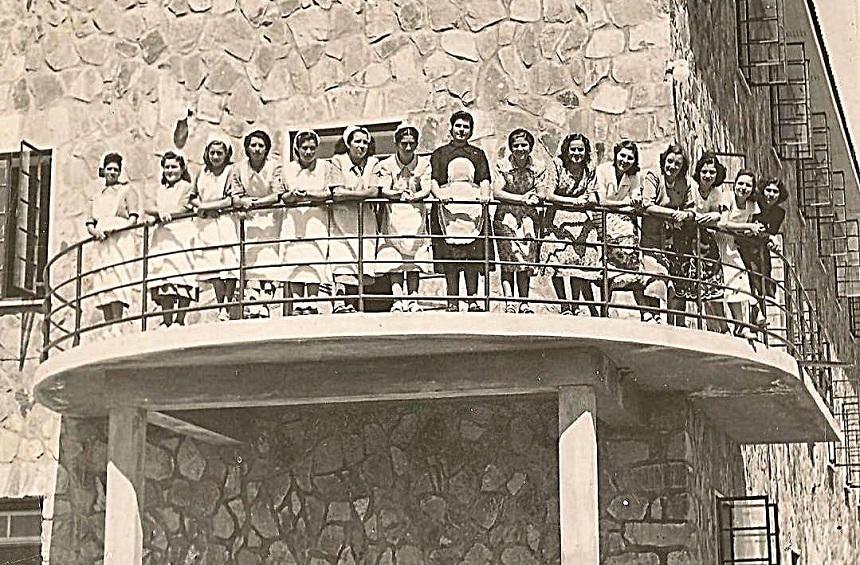 The plans for fighting tuberculosis in Cyprus date back to 1935. At that time the island was poor, most families were quite large, and living conditions in the countryside were very difficult. Superstition and fear, as well as a lack of proper information made it hard for patients to be diagnosed in time. The Sanatorium in Kyperounda, with its 100 beds, first began operations in 1940 and it was at the time the largest and best organized in Cyprus (after the Sanatorium in Pedieos, with just 3 beds, and the Sanatorium in Athalassa, with 50 beds). 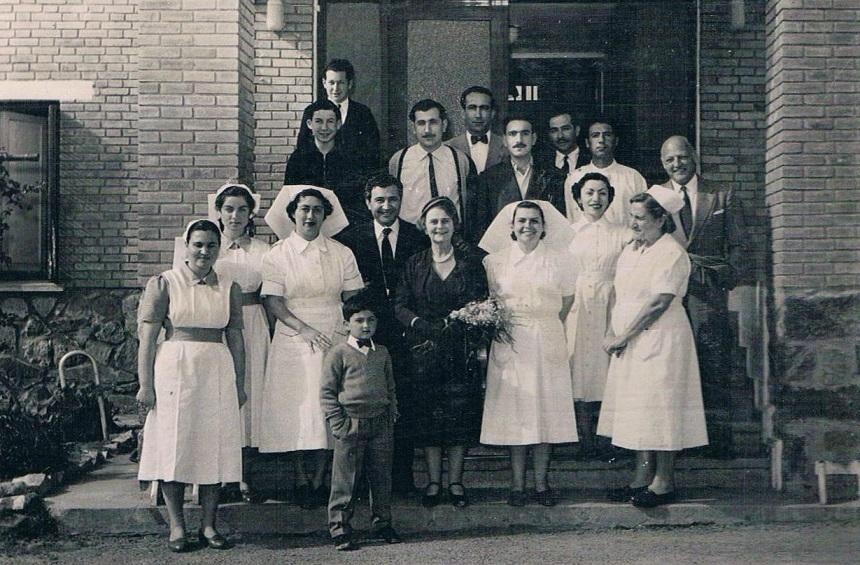 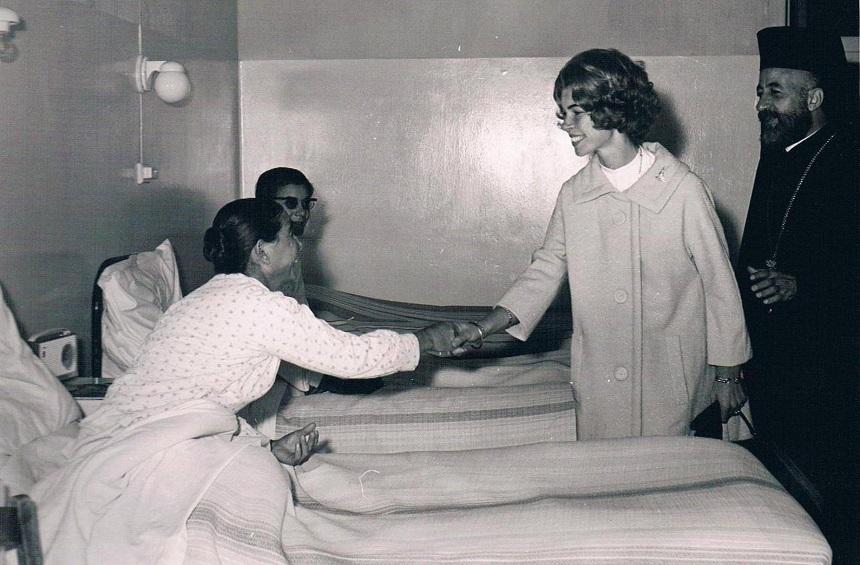 Less humidity, protection from northwesterly winds and an abundance of sunshine were the criteria that made Kyperounda a good choice for this purpose, as its climate was ideal for the rehabilitation of tuberculosis patients. At first, a location near Trooditissa Monastery was chosen for the Sanatorium, but due to objections from the residents of Fini village, a new location had to be found. Eventually, the head of the Kyperounda community, Georgios Fakas, allowed the Sanatorium to be constructed near the village, where he donated a piece of land. Still, superstition and fear did not dissipate, and the residents of the village would always turn their backs to the Sanatorium when passing by. 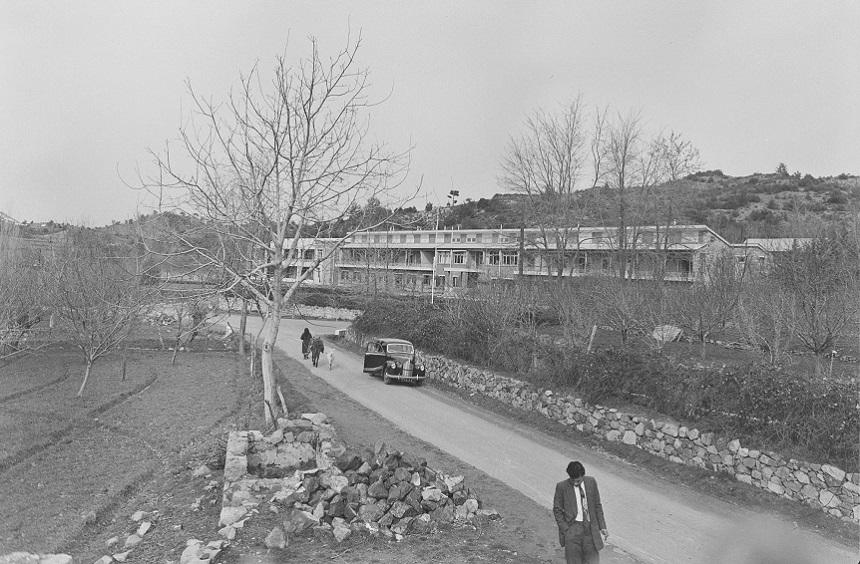 After 1974, when the cases of tuberculosis decreased, the Sanatorium became the regional Kyperounda Hospital. Today, a Pneumatological Clinic is still in operation at the hospital for diagnosing and treating new cases of the disease. 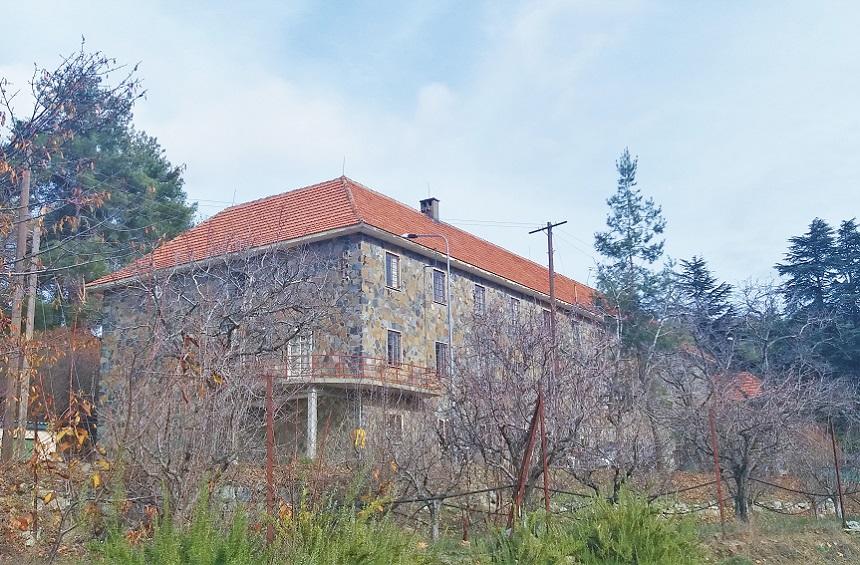 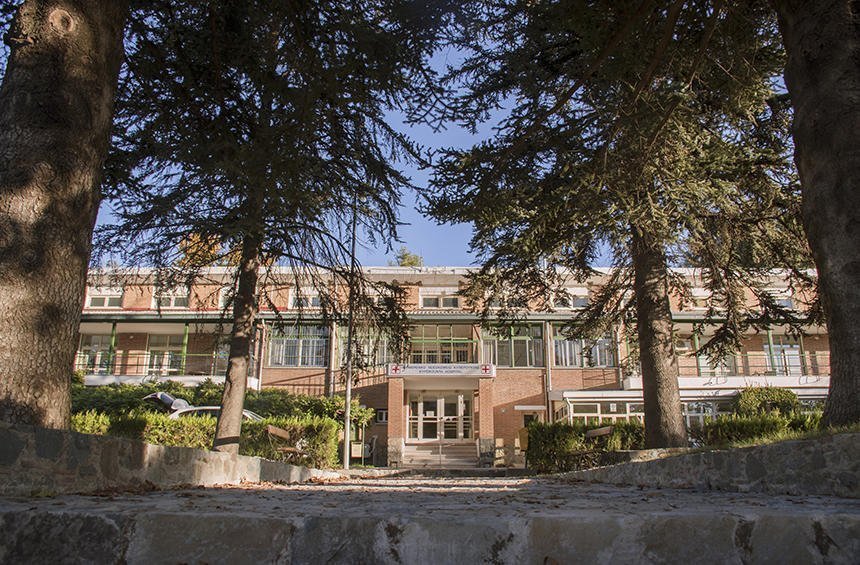