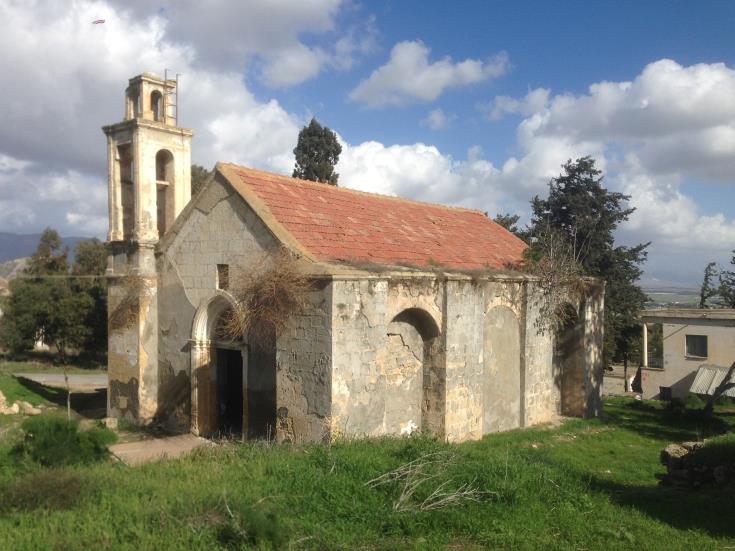 The culture of encounter was the focus of the 46th Annual Meeting of the General Secretaries of the Catholic Bishops’ Conferences in Europe, from June 29 to July 2, hosted in Cyprus by the Maronite Archbishopric of Cyprus.

According to a press release, in Nicosia, the General Secretaries confirmed their commitment to promoting the culture of encounter within the Church, in ecumenical relations, and with the whole world.

The theme ‘culture of the encounter; was first developed with a reflection on Europe and the Church in Europe by Secretary General Duarte da Cunha, who, after 10 years, will finish his mission at the CCEE next September.

Maronite Archbishop of Cyprus Youssef Soueif, who hosted the meeting, presented a reflection on “the spiritual food that Europe needs,” followed by working groups aimed at exploring the encounter-related challenges and experiences promoted by the Catholic Bishops’ Conferences.

Finally, the testimony of some European Church networks (Comece, Caritas Europe, and Justice and Peace) – border experiences with the milieus of politics, culture, and poverty – were heard, which showed that their mission can become a witness of hope only if it is based on an experience of lived faith.

In his reflection on Europe and its deepest needs, the Maronite Archbishop focused on three key words that are also three theological categories, the Oekonomia of salvation (the presence and action of God in history), Koinonia (communion), and Diakonia (service).

“The Church in Europe, born of the encounter with God, is at the service of the culture of encounter, which creates occasions for reconciliation and purification of hearts. This is particularly evident and it is a constant and urgent commitment that the Catholic Church in Cyprus is pursuing in favouring opportunities for peace-making encounters on the island, divided between a Greek part and a Turkish part since 1974,” he said.

While in Cyprus, the participants met several Orthodox Metropolitans and visited the Orthodox Archbishopric of the Island. They also visited the headquarters of Christian ecumenical broadcaster SAT7.

Furthermore, the general secretaries prayed for peace in Europe and the Middle East.