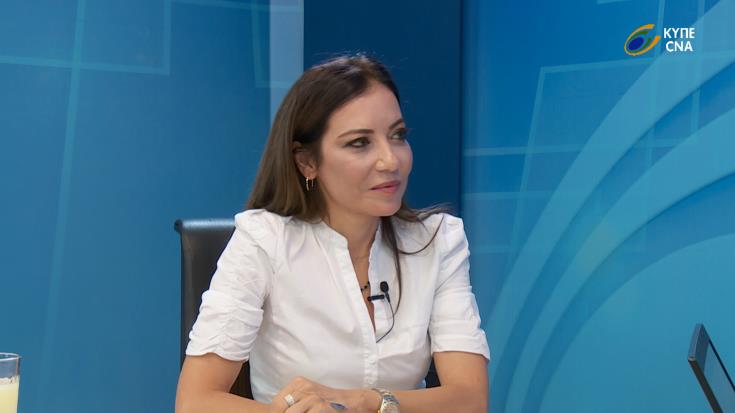 Outgoing Chairwoman of Cyprus Security and Exchange Commission (CSEC) Demetra Kalogirou said that her successor should not forget the Commission’s vision to establish the safest and most reliable capital market as an attractive investment destination.

Ad this can be done through effective supervision, a vision that was formed after Cyprus’ financial crisis in 2013, she told the Cyprus News Agency in a interview.

Kalogirou also said the “most important milestone” for CySEC in her ten years term was the timely harmonization with all new European directives and the modernization of the institutional framework.

She pointed out that they were the first supervisors in Europe, who had harmonized the legislation for investment firms with  MiFID II.

She also highlighted the imposition of administrative fines on the banking sector amounting to € 11 million after the banking crisis in Cyprus, but also the fines totaling € 31 million imposed in the last eight years on supervised entities.

“CySEC has carried out a thorough, but also impartial investigation of a number of cases, with the aim of achieving full transparency and accountability, in order to regain investor confidence in the financial sector”, she said.

At the same time, she referred to the development by the CySEC of the collective investment sector, so as to provide alternative forms of financing to companies with the total assets of the managed funds currently amounting to € 10.7 billion, of which one third is invested in Cyprus.

In addition, the President of CySEC said that “in difficult conditions amid financial crisis, CySEC have created a strategic plan of three to five years with the aim of restoring investor confidence in Cyprus and abroad.

She added that this concerned her vision for the implementation of enhanced supervision, in order to turn Cyprus’ capital market, as one of the most reliable investment destinations, focusing on investor protection and further development of the Sector.

Kalogrou also said that the Commission contributed decisively together with the other Cypriot authorities in all the evaluations made on money laundering (AML) by Moneyval and Global Form, with positive results.

Kalogirou also said that they have strengthened the organizational structure of CySEC with a new specialized Department, which focuses on checking the compliance of all supervisors in relation to the legislation concerning money laundering

She also referred to the creation of an Innovation Hub for attracting innovative products, the “Crowdfunding Platform” which gives the opportunity to innovative companies or small and medium enterprises to receive financing of up to €5 million through the Cypriot Investment Firms.