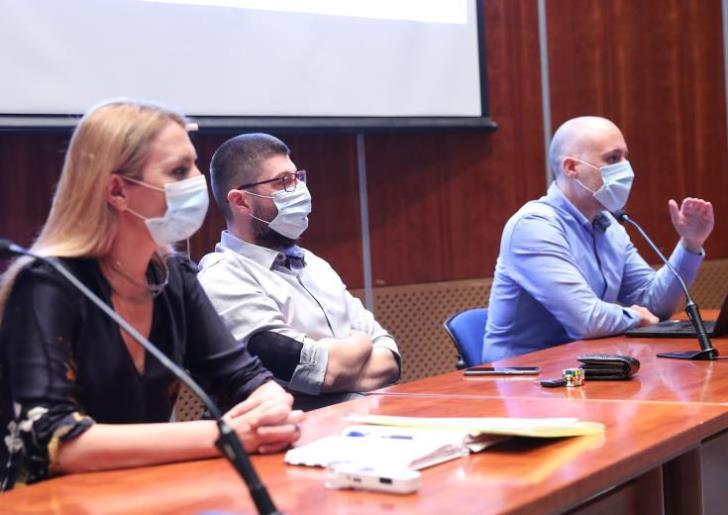 Crucial decisions are expected to be taken on Tuesday on whether Cyprus should begin rolling out booster Covid shots as early as in September, Philenews reports.

And whether this should be carried out prior to the European Pharmaceuticals Organisation’s pending recommendation.

The scheduled meeting between the Health Minister and his technocrats and the group of scientists advising the government on Covid-19 is set at 10 am.

The scientists on Friday already submitted in writing their proposals and views on the hot issue, and insiders said they are split on whether Cyprus should rush to give the boosters with priority granted to the elderly and vulnerable.

Those in favour do it out of fear that the Delta variant will drive up infections, after mounting evidence showing that protection from the BioNTech/Pfizer vaccine decreases over time.

Health Minister Michalis Hadjipantela has also asked the scientists’ views on the mix-and-match booster vaccine policy applied in other countries.

Tuesday’s decisions will be taken before the next Cabinet meeting for final approval.

By Annie Charalambous
Previous articleAftermath of Hurricane Ida in New Orleans
Next articleMan, 25, dies after his motorcycle crashes into garbage truck