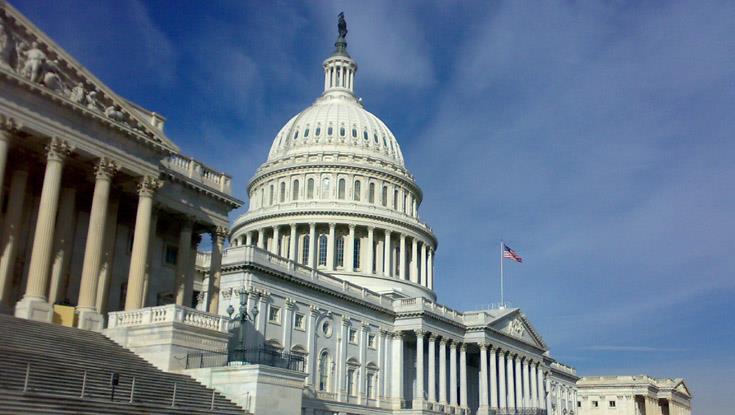 Attempts by the United Nations to find common ground between the two Cypriot communities to resume the negotiations have not been successful. The talks have fallen victim to the realities of five decades of separation and both sides’ inability to make the necessary concessions to reach a final settlement, he says.

“As a result, the long-sought bizonal, bicommunal, federal solution for the island has remained elusive and may no longer be attainable. Cyprus negotiations typically exhibit periodic levels of optimism, quickly tempered by the political reality that difficult times between Greek and Turkish Cypriots always lay ahead”, he remarks.

Morelli refers to the appointment of Jane Holl Lute as the UNSG’s new adviser for Cyprus, in an attempt to jump-start the talks to determine if sufficient conditions existed to resume U.N.-hosted negotiations and, if so, to prepare a comprehensive “terms of reference” document by the end of 2018.

Aside from the long-standing disagreement on security guarantees, a big sticking point was Turkish Cypriot leader Mustafa Akinci’s insistence that the Turkish Cypriots have political equality, demanding that on all issues taken up at any new federal level, a positive Turkish Cypriot vote would be necessary.

President Nicos Anastasiades expressed a willingness to discuss Akinci’s proposal for some issues but rejected the demand claiming, it would give the Turkish Cypriots an absolute veto over all policy issues, potentially resulting in gridlock.

At the same time, Anastasiades resurrected an old proposal that the new government be a cross between a presidential system, in which the president would be a Greek Cypriot, and a parliamentary system in which a prime minister would rotate between the two communities.

Akinci rejected this proposal, claiming it reinforced his view that the Greek Cypriots will always see the Turkish Cypriots as a minority and not a coequal partner.

Lute’s fourth attempt failed to achieve an agreement between the two Cypriot leaders on how to restart the talks and suggested that negotiations were likely to remain suspended indefinitely.
.