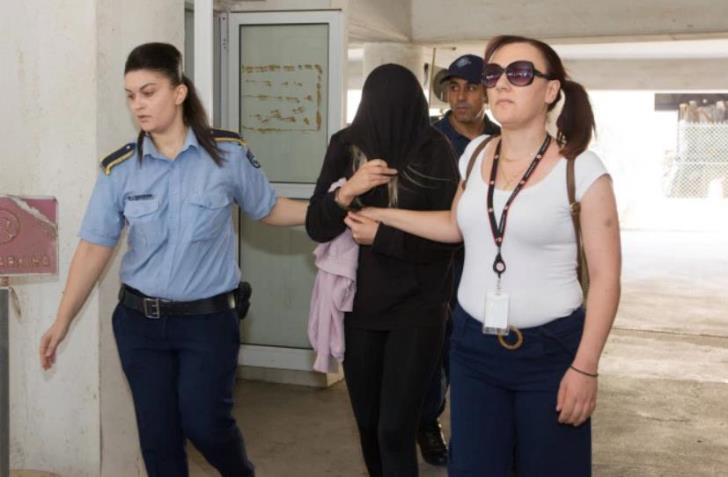 A crowdfunding appeal to raise money to cover the legal fees of a 19 year old British woman accused of making a fake rape claim exceeded its £15,000 target within a day of being launched.

As of Saturday morning, the ‘Help Teen Victim Get Justice in Cyprus’  crowdfunding appeal launched by John Hobbs on gofundme raised £17,383 from 292 people.

The family and Justice Abroad argue that she was coerced by police into retracting her initial statement that she had been raped by 12 Israeli youths.

They have since been released and have returned to Israel.

Among the first donors to the appeal was Aryeh Fraser, an Israeli living in Miami, Florida, who donated over £7,640 to the campaign.

“I’m not justifying her claims. This is a humanitarian donation,” Fraser told the Ynet news site.

“I don’t know if they’re seeing our coverage in Israel, but here they’re covering this case differently,” Fraser said. “If your daughter was in trouble and you didn’t have money, and I as a Jew and an Israeli help, that’s not taking a side. I’m not defending the boys’ behavior, and I’m not a judge.”

Fraser said he was happy to hear that the Israeli youths had been released from jail, and was now only concerned with helping the woman’s family.

“All that we’re trying to say is return the young woman home and put an end to this. To put her on trial in Cyprus won’t help anyone,” Fraser said.

By In Cyprus
Previous articlePaphos: Police clamp down on noise pollution from clubs
Next articleMuslims at haj gather on Mount Arafat to atone for sins