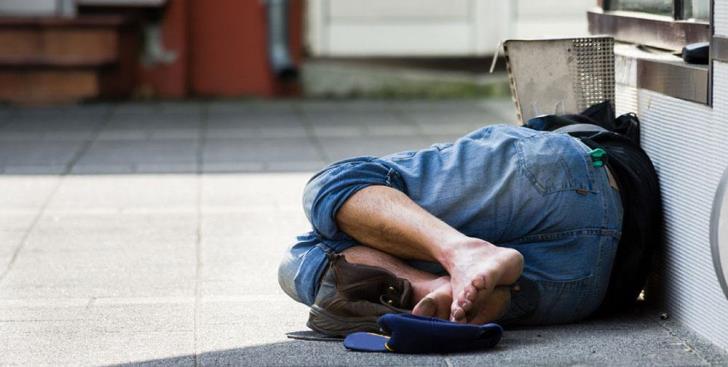 The three defendants in the case of the alleged homeless scam, today appeared before the Limassol’s Assize Court. The counsel for the prosecution said the case was suspended due to difficulty to find the witnesses and their unwillingness to present themselves in court. Most witnesses are homeless.

The former three suspects were facing 93 charges in total, including among others charges of conspiracy to commit an offence, obtaining funds under false pretences and fraud.

They are 46-year-old president of EnErgo movement, a non-registered NGO which campaigns for the homeless, the 57 year old owner and manager of a hotel allegedly used in the scam and a 66 year old hotel employee.

All three had pleaded not guilty.