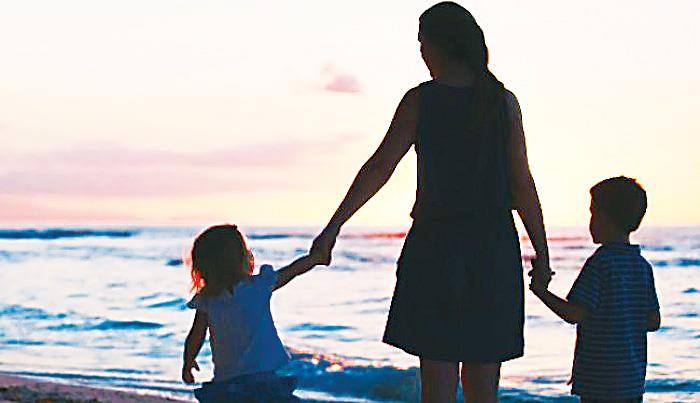 The Legal Service has decided to suspend criminal procedures against a 35-year-old desperate mother in Limassol who left her three under-aged children home alone on Sunday to go to work.

The Polish woman and the family’s only provider was facing four charges relating to child endangerment since one of them is only 23 months old. The other two are seven and 13.

Limassol district court on Monday set the first hearing in the case on December 15 but two ministers – the justice and social welfare, both of whom are women – intervened since then.

The woman was arrested after a citizen found the seven-year-old girl playing alone at a park in Limassol’s Omonia area on Sunday afternoon.

Unable to find her parents, he took the child to the closest police station and – following investigations – they located the house of the girl where they found her two siblings, also alone.

The police has notified social services and the children were taken to their grandparents.

Justice Minister Emily Yiolitis later in the day tweeted “no mother chooses to go to work and leave her minor children at home alone. She does it out of despair [or] out of great need.”

Yiolitis also talked with Work, Social Insurance and Welfare Minister Zeta Emilianidou and both announced that the state would intervene to support the mother.