Cremations in Cyprus still far off 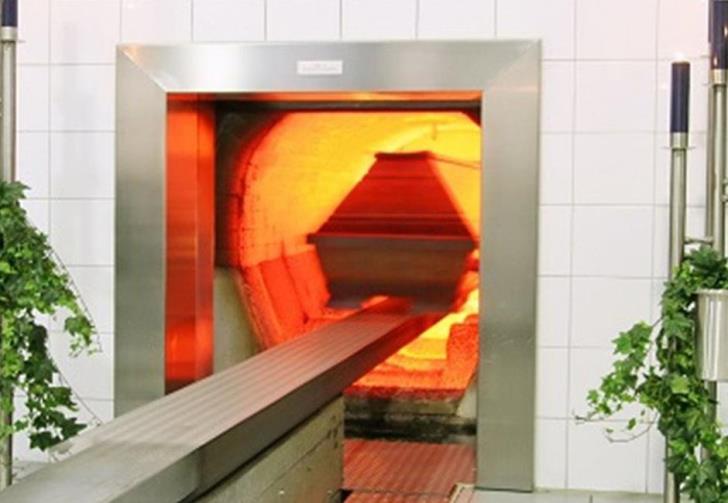 After many years of waiting, the House plenary voted in April 2016 for a bill to make cremation legal.

Despite the fact that the law has been in force for more than two years, no entrepreneur or funeral home owner has made a move in this area. As the representative of licensed funeral home owners Solon Melas told Phileleftheros, the standards that crematories need to adhere to require a budget of more than €4 million.

For example, crematoria must have space for a funeral service involving at least 50 people, the cremation chamber must be housed in a specified room of the building. The building also has to provide the necessary parking spaces required by law.

Another solution will be for the state to set up its own crematory, with funeral offices purchasing services. According to a provision in the existing legislation: ‘The Republic, following a decision of the Council of Ministers, may set up and operate one, or more, crematories, either state-owned or in the form of a public or private legal entity, without requirement of the relevant operating licence, but with each such centre complying with all other requirements and specifications provided for by law. ”

In the absence of a licensed crematory, Cyprus funeral homes have to cooperate with crematories abroad.

On the basis of the legislation in force, the urn containing ashes of human remains may be:
* kept in a special chamber in the crematory or cemetery.
* buried in a cemetery or crematory.
* kept in a home or buried in a private garden, after a licence by the district officer.
* thrown at sea at a distance of more than two nautical miles from the nearest shore, under the condition that the material of which the urn is made is water-soluble and free of polluting elements.

Currently, the cost for sending a body abroad for cremation, usually in Britain in the case of Cyprus, is around €5,000.

Most of those who opt for cremation are foreign nationals whose religion and culture call for cremation after death. Melas has stated that around 2,000 of them have actually pre-paid for funerals. The highest percentage of cremations is in the Czech Republic with 70% of dead having chosen cremation instead of burial. Great Britain, Denmark, Sweden and Switzerland follow with 50%.