Cremation law to be re-examined by parliament 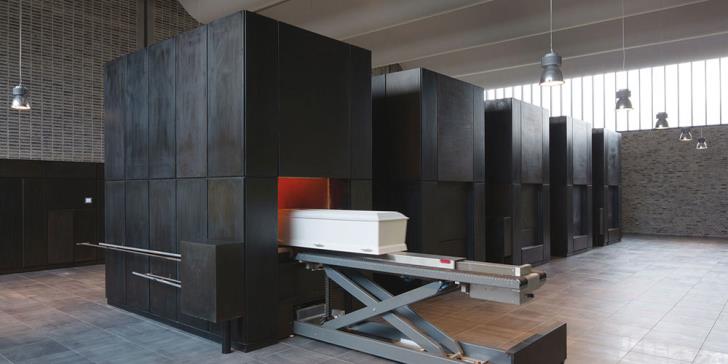 The House Interior Committee will be reviewing the law on cremations which was passed in April 2016 but was never implemented.

MPs wish to review the provisions of the law and to proceed with the necessary amendments in order to serve the thousands of foreigners who are permanent residents in Cyprus and whose religious or cultural beliefs call for cremation after death. In the more traditional society of Christian Orthodox Cyprus cremation is still a taboo.

Solon Melas, the representative of licenced funeral home owners has stated that no entrepreneur and funeral house manager can possibly be active in the area of cremations while the legislation remains as it is. As he explained, the standards that crematoriums have to meet in order to be licensed are such that a budget of more than €4 million will be required for their operation.

For example, some of the facilities needed for a licensed crematorium are:

– Adequate entrance and reception area for the visitors and for placing the body before its transportation to the ceremonial hall.
– A covered semi-outdoor space for easy access to the vehicle carrying the body.
– A ceremonial hall occupying at least 80 sq.m. for the funeral ceremony.
– A waiting room for relatives occupying at least 20 sq.m.
– A storage room and toilets.
– A room for the final inspection and preparation of the body for cremation.
– Minimum number of parking spaces as required by current legislation.

Apart from the above, the legislation regulates, inter alia, the mechanical and technical requirements that the crematory should meet. The person who will handle the incinerator should hold a university diploma of technical orientation with the required expertise.