Credit card use up 16% in April 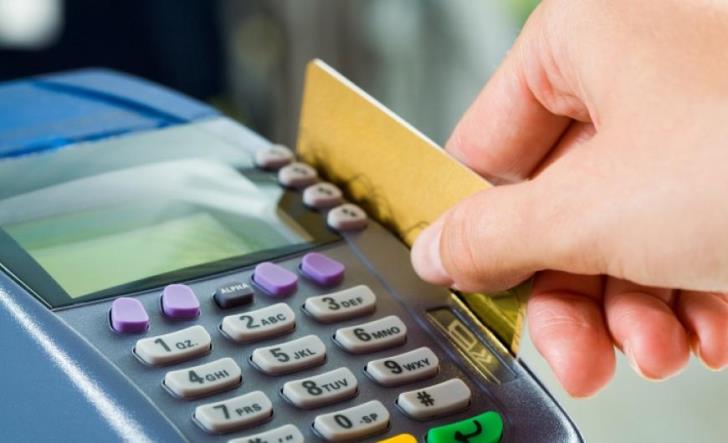 Credit card use in Cyprus (sales) in April totalled €260.6m up an annual 16% — driven in part by payments to Inland Revenue, while sales so far this year are up  by 30% to €1.218b, according to figures released by JCC on Friday.

Turkish cards were used for €1.17m worth of transactions in the government controlled areas in April and for €5.2m so far this year.

JCC said use of cards rose for transactions with the government, to pay for utilities and at supermarkets, restaurants and bars and fell for payments for airlines and at Do-It-Yourself & Household stores

The total monthly increase is mainly affected by the government sector increase due to Inland Revenue Department payments, JCC said.