Credit card use in Cyprus up 16% in July 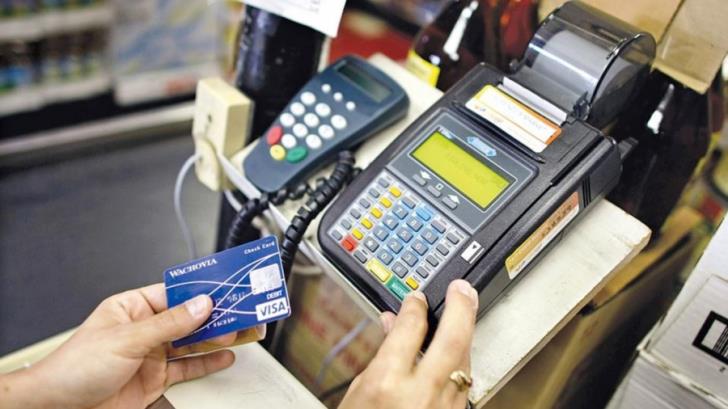 Local credit and debit card use in Cyprus (sales) in July totalled €415m up an annual 16%, while yearly sales are up  20% so far to €2.2b, according to the latest figures released by JCC on Monday.

Turkish cards were used for €1.5m worth of transactions in the government controlled areas in July and for €9.6m so far this year.

JCC said use of cards rose for transactions with the government, to pay for utilities and at restaurants and bars and fell for payments at Do-It-Yourself & Household stores.

By In Cyprus
Previous articleBrexit agreement is “the best deal possible”, EU Commission says
Next articleComplaints of spike in rodents after heavy winter rains