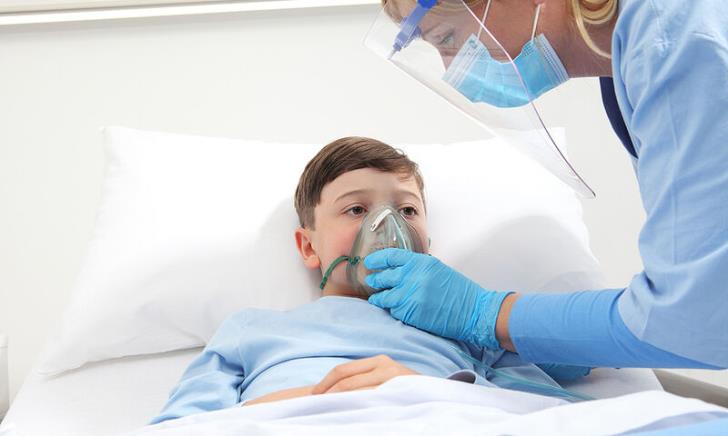 The occupancy of the Covid ward at Makarion Hospital where five children are being treated and another one is expected, is at 100%, according to the Avraam Elia, head of Pediatrics. He also noted that more admissions are expected in the coming days due to the big outbreak of the virus in the community.

As he noted, oxygen is given to one of the children but noted that usually symptoms of children are mild.

However, he pointed out that now younger ages are getting affected and that was expected due to the vaccination of adults.

He also said that currently there are children with fever being admitted, something unusual for this time of the year.

Regarding the vaccination of children, Dr. Elia said that his personal view is that children as of 12 years of age should be vaccinated to stop the outbreak. He noted, however, that Cyprus has not yet made a decision on the issue, even though some countries have already started vaccinating children.