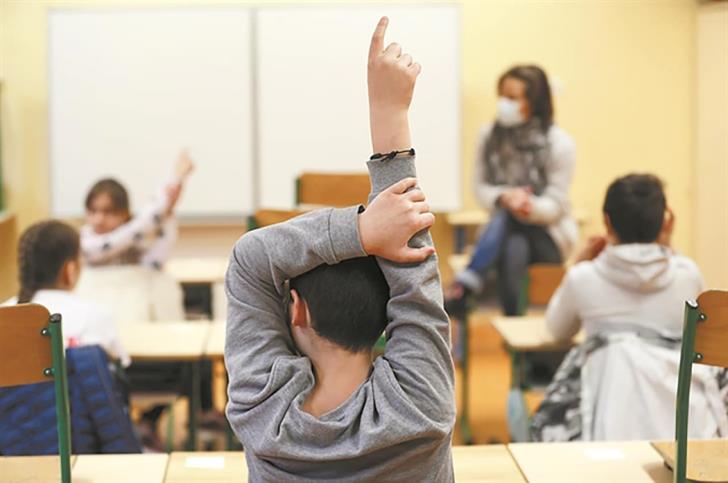 Cyprus’ current epidemiological situation is alarming with new cases on a record high but the positivity rate at schools is low, according to latest data by the Education Ministry.

That is why the government’s latest decision was to avoid the immediate closure of schools ahead of Greek Orthodox Easter next week. Even though it has decided to freeze possible relaxation of restrictions.

Philenews obtained data from the latest sampling at  schools – basically from the three largest classes at primary schools, high schools and technical schools. The data shows a particularly low percentage of positivity rate.

Specifically, a total of 80 positive cases of coronavirus (positivity rate of 0.23%) were recorded in 112 school units of all educational levels between Wednesday and Friday last week.

The data was derived from the rapid tests performed by mobile units. Students, teachers and other school staff had taken part in these tests.

The total number of tests carried out in that three-day period in 112 schools was 34,172.