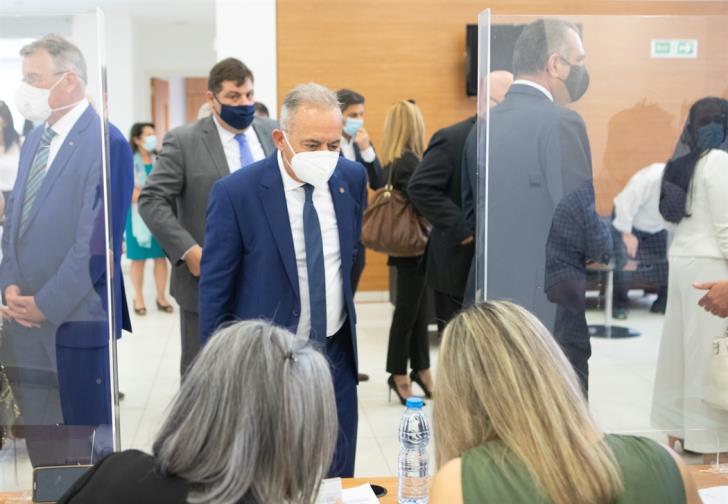 A record number of 659 hopefuls submitted their candidacies on Wednesday for the island’s May 30 parliamentary elections whose outcome is more unpredictable than ever, according to Philenews.

The coronavirus pandemic which makes campaigning harder than in all previous contests leaves the future of the unprecedented 15 parties/groupings fighting for the 56 seats in limbo.

In addition, eight candidates are standing as independents aware that their probability of being elected is zero, only slightly lower than the chances of the majority of the candidates.

This election sees 150 more runners than those who had run in 2016.

Parliamentary elections in Cyprus were and still are a timeless prelude to the presidential elections, as a vote of confidence or disapproval of parties and groupings.

By Annie Charalambous
Previous articleCovid vaccines developed, tested and approved way too fast to be safe, Cypriots say
Next articleFledgling Explore Pafos platform welcomed by both locals and foreigners