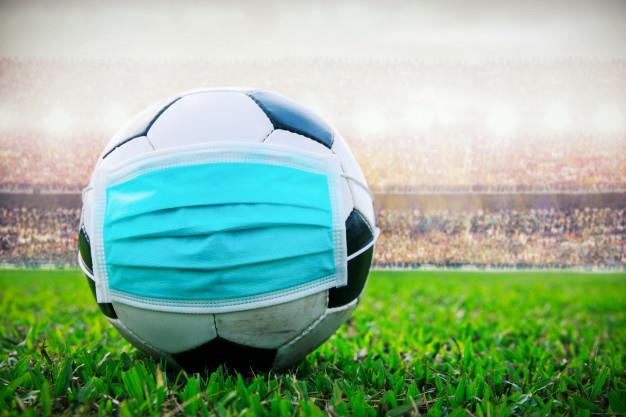 Stadiums, cinemas, theaters and concert venues in Cyprus will only be accessible to people with a coronavirus SafePass if the Cabinet adopts later on Friday the inter-ministerial committee’s proposals.

Covid-free venues also means that the number of attendees will increase by 70%.

The main goal is to put pressure on unvaccinated people – especially the young ones who are very reluctant to get a jab – to do so, Philenews reports.

At the same time, the SafePass will probably make a comeback in outdoor catering while ministries were consulting up until late on Thursday on “privileges” to be granted to vaccinated employees.

As far as the Army goes, vaccinated conscripts will probably get a five-day honorary leave, but the final list of incentives should be finalized by Friday afternoon.

Meanwhile, the first target set by the Ministry of Health for the vaccination of 65% of eligible population with at least the first dose within the first half of the year has been achieved.