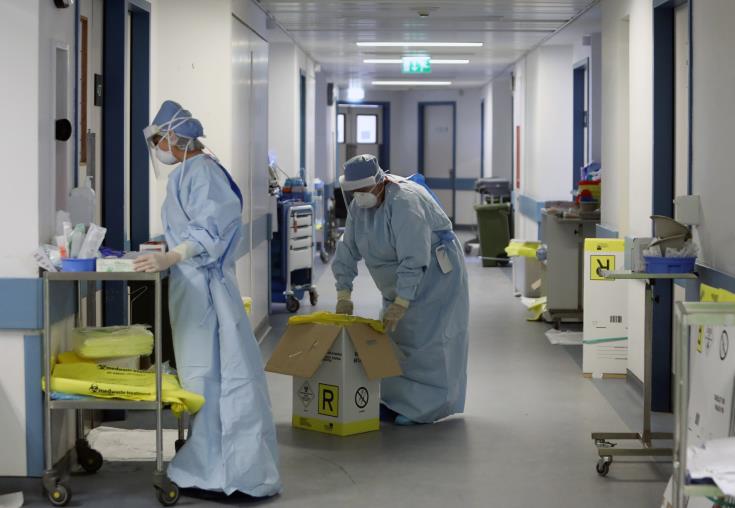 The wife of a COVID-19 patient claims that her husband chose to be discharged early from the Reference Hospital due to improper care there.

She spoke of the pressure the public hospitals go through and the inability of the ambulance service to respond in a timely manner due to the dozens of calls received on a daily basis.that

She said her husband had underlying conditions and that due to lack of oxygen their personal physician said he had to be taken to hospital. Even though they had mentioned the lack of oxygen it took two hours for the ambulance to come and take him to the Nicosia General Hospital, without giving him any oxygen. Then it was deemed necessary to transfer him to the Reference Hospital.

As she said, after the second day in hospital her husband called her and said he wanted to leave because the doctors’ visits were very few or non-existent and there were serious issues regarding health, care, and food. The rooms were not cleaned or disinfected and the same consumables were used on various patients without disinfection. Finally, the husband chose to return home.

When asked about the charges, the spokesman of the State Health Services Organization OKYPY said the patients are monitored electronically for their own safety and this is a practice followed internationally. He even said that if the couple wanted they could contact OKYPY and give specific details so that the case would be investigated.