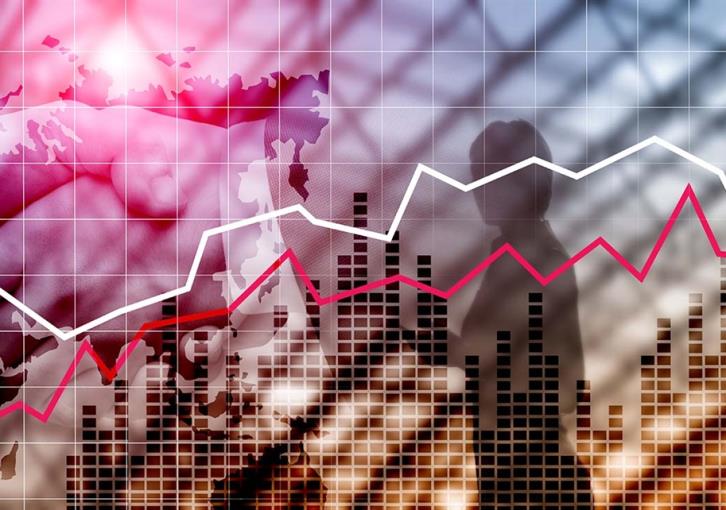 Approximately a year has gone by since the beginning of the COVID-19 pandemic. Since the end of 2019 the vaccination against the virus has begun in many countries including Cyprus, with the hope that in the coming months confirmed cases but also deaths will be contained.

Cyprus has made many mistakes regarding the management of the virus, however, according to statistics, it is pretty high regarding tests but is behind regarding vaccinations compared to other countries.

According to “ourworldindata,” Cyprus is in a pretty low position regarding the ratio between confirmed deaths and confirmed cases. Regarding vaccination doses administered per 100 people Cyprus is at the same level with several big European countries, however, it is in a lower position compared to Israel and the United Arab Emirates. On the contrary regarding tests per 1,000 people Cyprus is in a pretty high position, immediately after the United Arab Emirates. This indicates that the country has set up a good system compared to bigger countries. By gavriella
Previous articleCoronavirus or not, Cypriots and Greeks have sex at least twice a week
Next articleIndustrial area to be established next to the Nicosia Mall