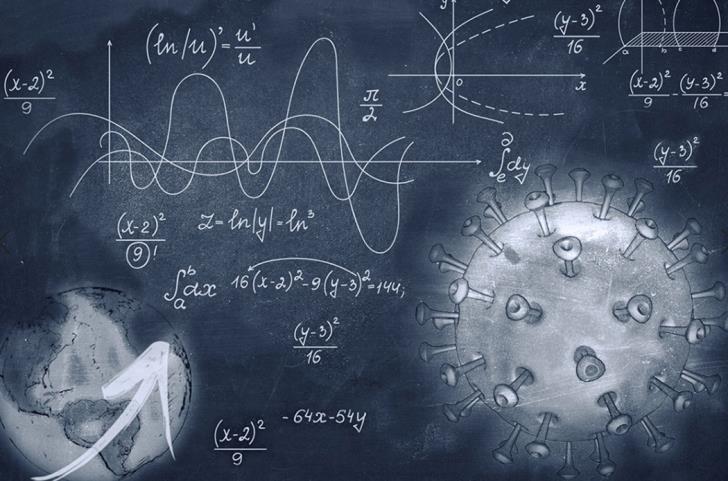 The Health Ministry released comparative results from the tests on COVID-19 conducted in schools, during the period 1 February to 20 March, noting that the majority of confirmed cases was found in Elementary Schools, with 714 confirmed cases compared to 431 in Lyceums.

As officials of the Health Ministry said, the fact that students of Elementary schools do not wear masks and do not undergo rapid tests, makes the timely tracing and isolation of cases difficult.

So, according to the Tracing Unit, as an example, a student of Elementary School who is positive ID-19, conveys the virus to the members of his family, to other people of his social environment and to at least two students in his class.

Since elementary schools in Limassol have closed there seems to have been a reduction of confirmed cases among students, since out of the 120 cases during the week 7-13 March, there were only 80 during the week of 14-20 March.