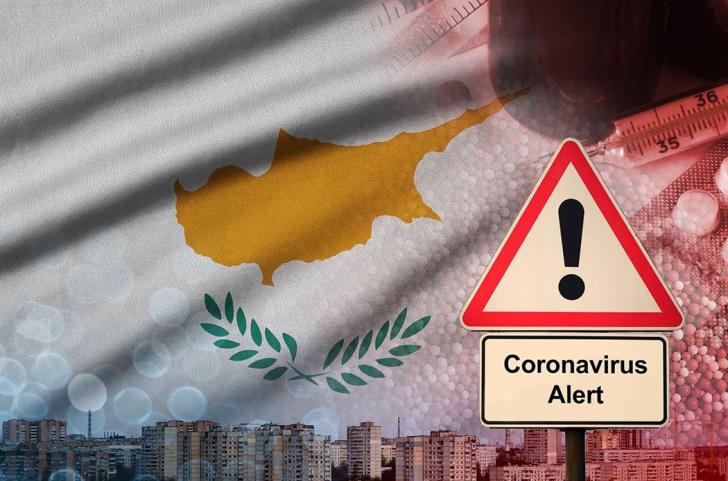 20 more tested positive to Covid-19 on Sunday in the Republic of Cyprus bringing the total number of confirmed cases to 446 (including ten in the British Bases).

Nine people have died so far from the virus, and another five died while infected but Covid-19 was not recorded as the final cause of death — including a 76 year old man who died on Sunday. Four were discharged from Famagusta referral hospital on Sunday.

Three more tested positive in the Turkish-held north, bringing its total to 91 as the so-called government steps up movement restrictions. Two German tourists have also died there from the virus.

On Monday it was announced that the American Medical Centre in Nicosia has stopped admitting new patients after four health care professionals and two patients were found positive to Covid-19.

Sample-taking from Covid hotspot Aradippou was concluded over the weekend and in Paphos it will continue until Tuesday, but Paphos mayor said that about one in five Paphos residents contacted to test for coronavirus are not turning up to give a sample.

As far as lockdown compliance goes, from 6 pm on Sunday to 6 am today police found 126 violations after 3,867 checks. Two were on stolen bicycles.

Over the weekend, an Aegean airlines plane landed in Larnaca on Saturday evening bringing much-needed medical equipment — 17 tons of it — ordered by the Health Ministry from China.

On Saturday we also learned from the Education Ministry that payment of the €750 to Cypriot students who remain abroad will start today, Monday, and the platform will remain open for applications until April 20.

Meanwhile, 72 people will be repatriated on Monday afternoon on a flight due from Athens at Larnaca airport.

On Saturday the Health Minister also clarified to pet owners that under lockdown measures, visits to the vet are covered by the same rules as those for doctors, who are excepted from the ‘once a day’ rule together with pharmacy visits, blood donations, assisting people who need care and to drive a soldier to the National Guard.

Police also clarified that supermarkets, albeit not allowed to open on Sundays, can continue to take online and telephone orders and make home deliveries.

For British nationals in Cyprus, the British High Commission published on Sunday a coronavirus FAQ addressing issues such as flights, lockdown regulations and health care  arrangements.

At the same time an NGO caring for refugees slammed the appalling living conditions at the centre for asylum seekers in Kokkinotrimithia capturing the current situation in a series of photos shared on social media.

And in a useful interview a visiting professor at the European University of Cyprus shares his experience of helping people recover from Covid-19.