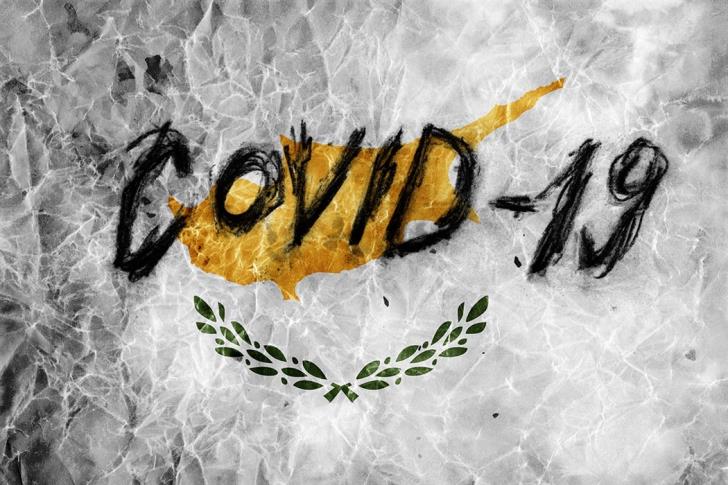 Although the Ministry of Health announced four new cases from the British Bases yesterday, the latter said today in an announcement that there were in fact two cases, bringing the total number of positive Covid-19 cases from the Bases to seven, not nine.

A&E at Paphos hospital is shut today as one nurse was among the new cases, and Larnaca Hospital is on high alert as three medical staff from its A&E were also found positive.

One woman with Coronavirus gave birth yesterday at the Makarios Hospital in Nicosia, and both mother and baby are said to be doing well.

In law-breaking news, another 212 were booked in the last 24 hours for breaking the stay at home decree, the Famagusta district court handed down fines of between €150 and €450 to seven people for violating the decrees, a man was arrested for trying to avoid police during checks and the neighbourhood watch has been summoned to help enforce the new stricter rules.

As regards the new measures, the government clarified that no more than three people are allowed in cars and that pet owners can leave their home with their pets without SMS permission or filling in form B provided they stay close by.

At the same time banks were being flooded with applications for the suspension of the collection of loan instalments until the end of the year, especially from households.

For Cypriots stranded abroad, the Foreign Ministry published contact details of doctors in the UK, Greece and elsewhere available to Cypriots should the need arise.

It has also launched the new platform connect2cy to map Cypriot presence abroad to help them more efficiently and calls on them to register.

Good news for our testing capabilities, as the Cyprus Institute of Neurology and Genetics said yesterday that our testing rate per capita is the highest in the world.

The first batch of China-donated medical supplies has arrived in Cyprus.

Suicide not to extend lockdown beyond April 13, says expert.

A Paphos doctor recounts his battle with Covid-19.