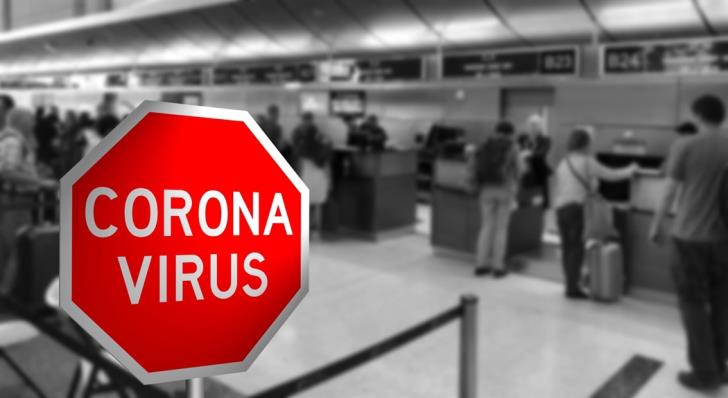 *Only one person tested positive to Covid-19 after 2647 diagnostic tests on Thursday – first day of phase two of the easing of the lockdown.

*There will be a partial opening of some checkpoints to allow crossings for some groups of people as from June 8, Government spokesman Kyriakos Koushios said on Thursday following a relevant discussion between President Anastasiades and Turkish-Cypriot leader Mustafa Akinci. UNFICYP has welcomed this decision.

*Experts are evaluating a list of 20 countries compiled by the deputy tourism ministry as potential markets this summer as a cabinet meeting gets underway today that will decide when to open airports and hotels and under what conditions.

*According to the Thursday report of the Epidemiological Surveillance Unit of the Health Ministry, as of May 19 a total of 90,619 Coronavirus tests have been conducted.

*Labour Minister Zeta Emilianidou said on Thursday that payment was made yesterday to 36,500 eligible beneficiaries of three of the government’s support schemes.

*The Education Ministry was heavily criticised on Thursday following its decision for non-return to classes yesterday of disabled pupils together with their classmates in primary and lower secondary schools.

*The Health Ministry has set out health protocols ahead of reopening on Saturday of churches, mosques and other religious premises.

*People should not be afraid to use the a/c at their homes, one of the doctors on the team advising the government said on Thursday.

*The Health Minister issued on Wednesday a new decree for Phase Two allowing hairdressers and beauty salons to resume their operation from May 21 onwards, along with restaurants operating outdoors. From May 23 onwards people are also allowed to go to the beach and attend religious functions at Churches and other places of worship.

*Some 2000 of about 6000 restaurants and other catering establishments reopened for business yesterday, first day of phase two of the lockdown exit plan.

*The House of Representatives on Friday adopted legislation giving tax incentives to landlords to reduce their rent temporarily.

*Cyprus will apply for financial assistance with the European Stability Mechanism’s Pandemic Crisis Support fund to cover its elevated healthcare expenditure due to the outbreak.

*The cancellation of A Levels due to the pandemic is causing problems for Cypriots who were preparing throughout their final school year to secure their place at UK universities.

*Labour inspectors on Thursday issued a fine to a supermarket manager because staff members were not wearing masks and also closed down three construction sites.