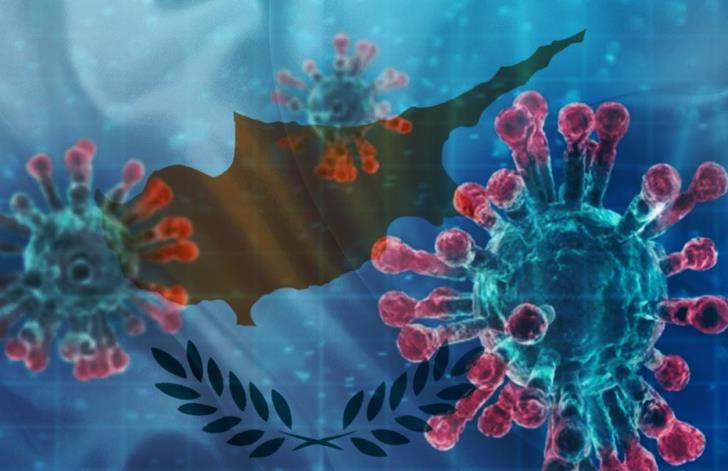 The Health Ministry said yesterday that another person with Covid-19 died but her final cause of death was not Coronavirus. Another two positive cases were also reported raising the total to 903.

Later in the evening, the British Bases announced another case in their community, raising the total there to 11.

Cypriot authorities announced that testing among staff of the state health services organisation (Okypi) has been completed with a total of 13 testing positive after 5850 tests.

Updates released by the Health Ministry show that the number of patients in ICUs has been steadily decreasing since April 28.

The team of health experts advising the government on Coronavirus are now looking into an action plan for the reopening of airports in June, which the Transport Minister Yiannis Karousos said will be submitted next week.

The Finance Minister Constantinos Petrides criticised some political parties for posing obstacles to the approval of a bill providing state guarantees for new loans by banks to boost the battered economy.

In decree violations, police said they booked 88 people overnight for breaking the lockdown decree and the Labour Inspection Department said yesterday that it has closed seven construction sites and fined six individuals for non-compliance.

Meanwhile, checks have started on public transport with police stating yesterday that no violations have been found on school buses since Monday.

25 people were fined by SBA police for violating movement and social distancing rules at Lady’s Mile and Curium beaches over the weekend.

And this man who got sentenced to jail time by the Famagusta District Court for flouting the lockdown order to visit his girlfriend.