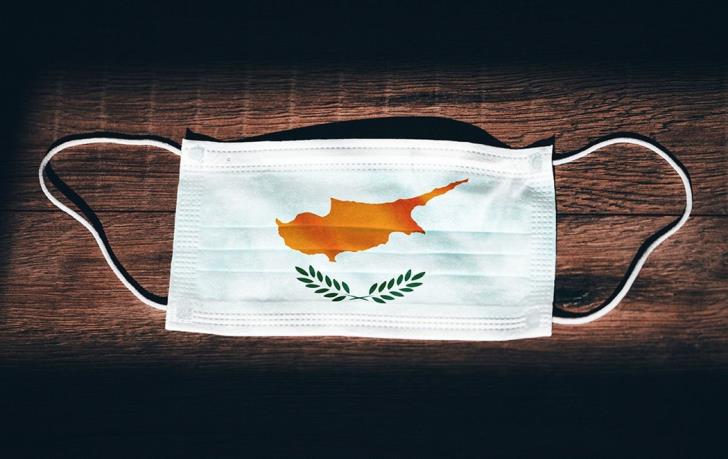 Covid cases continued to edge down on Thursday with five new announced, among which one from a Nicosia supermarket outlet where cases have been found before, as the random testing of 800 people from the general population kicks off.

An update on the death tally of UK Cypriots revealed at least 230 fatalities, including these two brothers, accounting for 5.5% of all Covid-19 related deaths in London.

New data by the government’s health experts shows that 18.9% of Covid patients in Cyprus have recovered from the virus.

Transport Minister Yiannis Karousos said there will be 13 repatriation flights from the UK and Greece in five days as the flight ban gets extended to May 17.

The Cabinet approved yesterday new Labour Ministry measures to protect more jobs as well as a bill offering government-backed vouchers instead of refunds to tourists to keep travel agents and hotels afloat.

Members of the expert committee advising the government took to news channels on Thursday, one saying that beaches will likely open this summer and another revealing that the obligatory use of masks has been proposed to the government.

Health Minister Constantinos Ioannou said yesterday that the lockdown could be lifted in two or three months. Here are the four stages of the easing of measures, according to sources.

The Health Ministry also said that all outpatient clinics will reopen on Monday.

Meanwhile, the implementation of the 2nd phase of Gesy (General Health System) has been pushed back by three months, with a senior health official advising that instead of June 1  it will start on September 1 if all goes well.

The House Committee on Human Rights learned that there were 230 incidents of domestic violence in March.

34 violations of decrees were identified by health inspectors who carried out 663 checks of food sale businesses.

65 were booked overnight by police with Limassol again recording the highest number of violations.

And the peculiar story of a ghost congregation whom police identified – and reported – using licence plates.