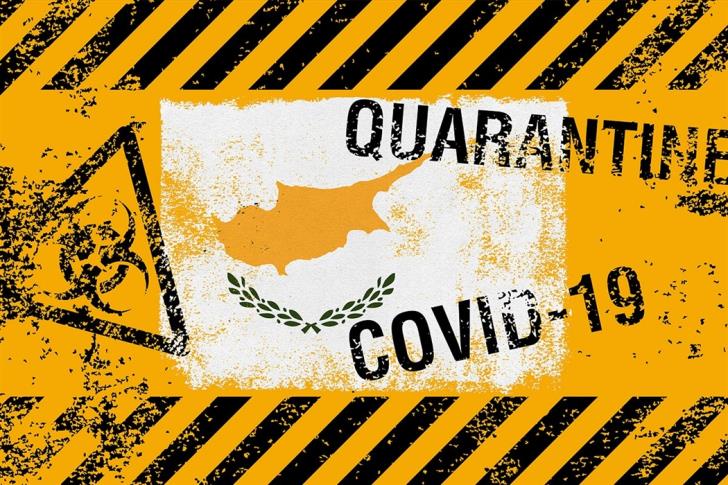 Two more have also tested positive in the Turkish-held north raising the total number of cases there to 64, and one person, a German tourist, has died.

The number of coronavirus patients at Famagusta General Hospital has risen to 30 after seven new admissions last night while three more people were discharged on Sunday.

People continue to disobey the government’s decrees with the Health Minister scolding the irresponsible twice in 12 hours as positive Covid-19 cases surge.

That people are still flouting the decrees is backed by police data who announced on Monday that 180 more were booked overnight for violations.

In addition, more than 288,000 SMS approvals were given over the weekend to members of the public who sent out message requests to leave the house by exception, despite repeated official calls to not abuse this right.

For those who have questions on the announced restriction measures, the Ministry of Interior has launched two new hotlines.

For the disobedient, here is how you can pay your violation fine.

Meanwhile, the Ministry of Labour has begun launching application procedures for its support measures for workers and businesses affected by Covid-19, with applications now open for the special sickness allowance and the special leave for parents who have to stay at home.

Loan payments have also been suspended by parliament until the end of the year.

30 cases are currently being treated in Famagusta referral hospital, while the Cypriot and Israeli referral hospitals for Coronavirus said they will exchange expertise in treating the virus.

Public and private bodies continue to offer their support to the state with the Cyprus Chamber of Commerce opening a bank account for businesses who wish to make a donation and the Larnaca Municipality is making municipal car parks available free of charge to any private lab that can carry out drive-through sample-taking.

And lastly the Blood Bank has issued a new appeal for donations.