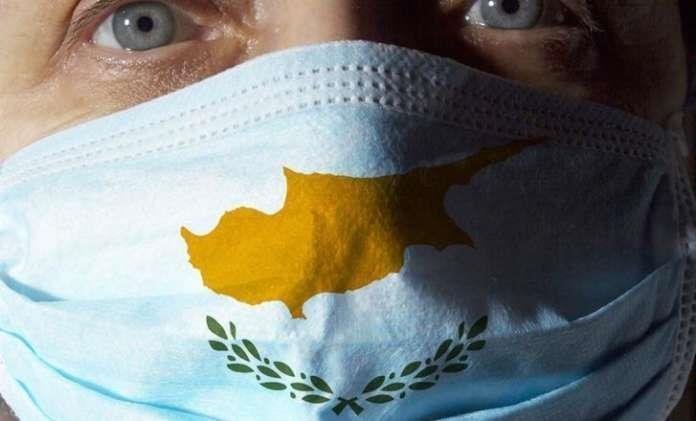 The Health Ministry issued a new decree late on Wednesday regulating repatriations, compulsory coronavirus tests for some groups of workers and the operation of shops on Easter Sunday and Monday.

The new decree allows all Cypriot permanent residents as well as other legal residents stranded abroad to be repatriated after registering on Foreign Ministry’s connect2cy platform, with authorities working to bring home about 2,000 people every two weeks.

The same decree also sets a maximum wholesale and retail price until May 17 for disinfectants, thermometers and masks and sets a maximum price for a Covid-19 test by authorised labs.

Testing is now compulsory for all employees working in the food chain and those working with the elderly who will have to undergo coronavirus tests within the next 14 days, a decision taken yesterday by Cabinet after employees in retail food businesses were found positive to the virus.

It also decided in the interest of public health that those businesses whose employees test positive to the virus will be named.

Yesterday the Health Ministry announced 20 new coronavirus cases, raising the total to 715, among whom are eight repatriated on a flight from London on Monday and one at the Land and Surveys Department in Paphos.

Two more tested positive in Turkish-held north Cyprus bringing the total there to 102.

The tally of British-Cypriot fatalities in the UK has risen to at least 200, according to UK newspaper Parikiaki.

The health ministry has discontinued operations of a Paphos sample collection point part of its mass testing of workers to identify asymptomatic cases.

Meanwhile, chloroquine and personal protective equipment are due to be delivered today to the Turkish-Cypriot community.

Donations to the government continue as the Cyprus Union of Shipowners covers the cost for 10 ICU ventilators and a Russian businessman donates €1 million to the state health services organisation to buy monitors.

Another 85,000 employees received their special allowance by the Labour Ministry on Wednesday as the government is considering the gradual opening of businesses in early May.

9,282 students abroad have also received their €750 grant as registrations to the Education Ministry’s system are ongoing.

The Education Ministry is also putting together a special government scheme to support culture professionals adversely affected by the pandemic.

And in police checks, 84 pedestrians and drivers were booked overnight for flouting the stay at home decree out of 5217 checks carried out.

By Josephine Koumettou
Previous articleChloroquine, PPE to be delivered to T/Cypriots today
Next articleCourt rejects student challenge to repatriation rules