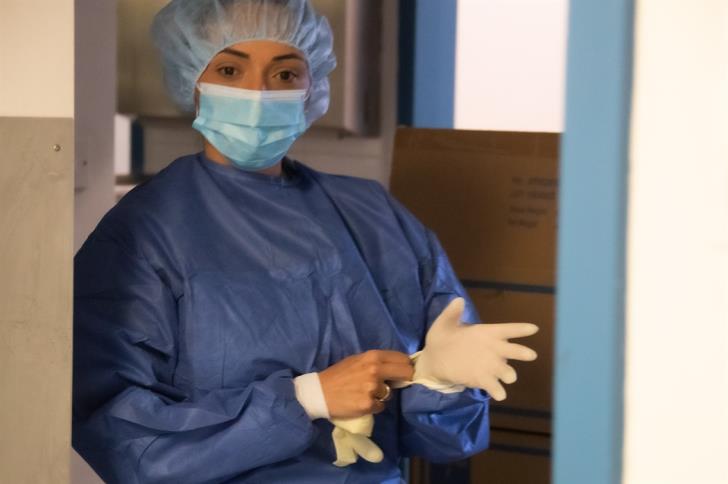 President Nicos Anastasiades extended the lockdown until April 30 in a televised address on Wednesday night saying there was a ‘ray of light’ that the measures were working.

He also said the support package for employees and businesses through the Ministry of Labour’s schemes will continue until June 12 and, under specific criteria, for four months thereafter.

Cyprus is also easing the repatriation criteria of citizens stranded abroad with the addition of four more categories who qualify.

Foreign Minister Nicos Christodoulides said that the government is ready to start repatriations immediately with flights arriving from Germany, Thessaloniki and the UK soon.

Already the Foreign Ministry is asking Cypriot students who qualify for repatriation under the new criteria to send copies of their student ID and other documentation to the ministry.

One repatriation flight from Heathrow is taking place today, though it is likely carrying people that met the previous set of criteria. Separately, the British High Commission told British tourists stranded in Cyprus to be ready to leave at short notice.

The President also said that Cyprus will step up coronavirus testing to get a better picture of contagion in the community with 20,800 more samples to be collected from the people still working in the private and public sector, including the National Guard as well as a random sample in the various districts.

Health Minister Constantinos Ioannou said at the same press conference that a procurement process is underway to secure 9 million masks for the general population and that Cyprus has enough chloroquine available to cover the needs of 240,000 people.

32 more people tested positive to the virus yesterday, raising the total to 526 in the Republic of Cyprus. Nine deaths have been recorded so far.

Nine people were discharged from Famagusta referral hospital yesterday after recovering from the virus.

Good news for Paphos whose residents were cheered on Wednesday by the results of coronavirus testing among the community which showed only four positive cases from a total sample of 707.

Meanwhile, the Nicosia Central Prison said that one asymptomatic detainee has tested positive to the virus.

In financial developments, the government is considering a suspension of rents, mainly for commercial businesses that were forced to shut down, as Finance Minister Constantinos Petrides is calling on parliamentary parties to approve a bill on government guarantees for loans to corporations and small businesses decimated by the outbreak.

The Deputy Ministry of Innovation and the University of Cyprus launched a portal with statistics on coronavirus cases in Cyprus that they will be updating regularly with the latest information and that the public has access to. Here is some data on cases per municipality.

Unfortunately, 115 UK Cypriots have died so far in Britain, according to the National Federation of Cypriots in the UK, which is 2% of total deaths from Coronavirus in the country.

UNHCR proposes solutions to protect refugees in Cyprus from virus.

Covid-19 patients are marginalised by their social environment.

Our ambulance service is doing a terrific job.

And in heartwarming stories, the Limassol Municipality is taking care of hungry strays, a man who wanted to stay anonymous gave €10,000 for the needy in Paphos, and one Limassol company is urging its competitors and partners alike to help support hard-working animal shelter volunteers.