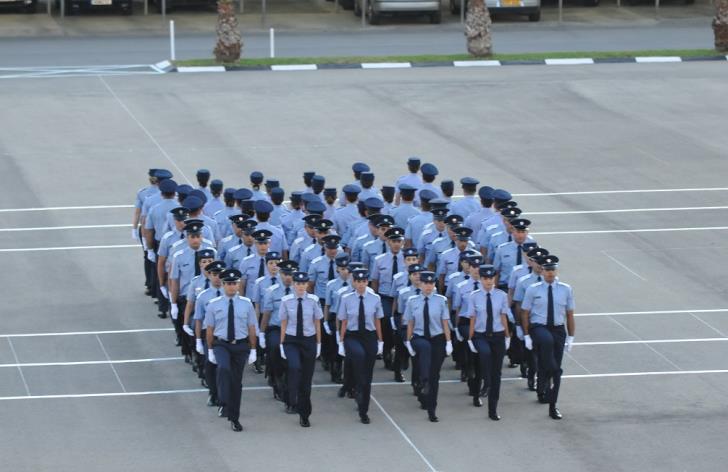 A court verdict cancelling a promotion of a Deputy Chief in the Police Force that occurred five years ago, created the absolute chaos. The appeal was filed in 2016 and it took five years for it to be examined and for a decision to be made.

In the meantime the affected policeman became Chief of Police while the evaluation Committee that evaluated the candidates cannot convene again since it chairman was stopped and another member became commissioner.

All these problems would have been avoided if justice had been served earlier.