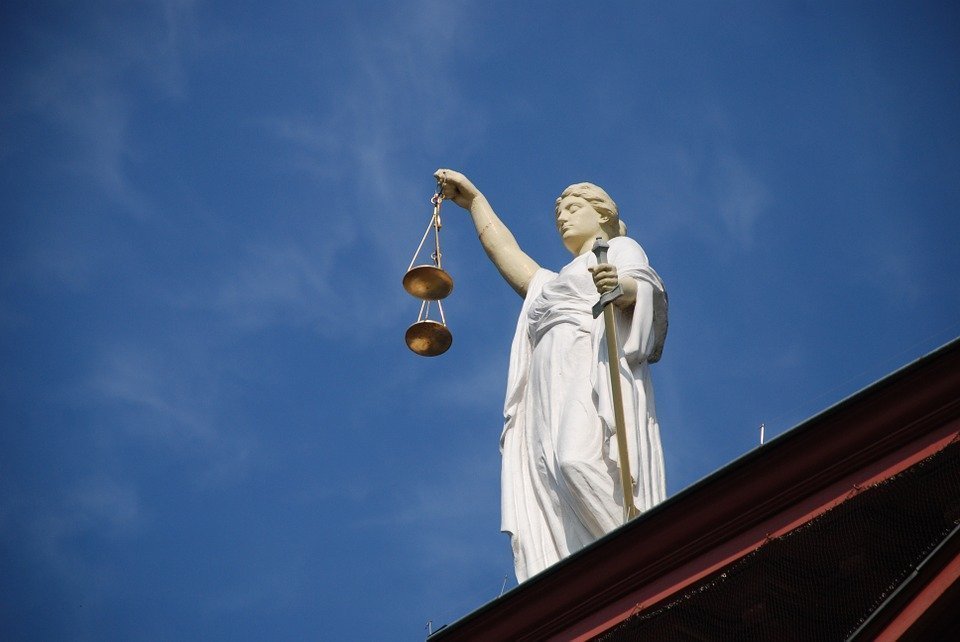 A Court of Appeals has confirmed a previous verdict of the District court convicting a deputy school head for assaulting his colleague in front of many witnesses, Phileleftheros reported on Monday.

The event took place in March 2013 in Polis Chrysochous when pupils organised a lunch at the school, supervised by the complainant. The students invited the school principal and their teachers, as well as members of the parents’ association to the table, but not the accused and his wife, who also worked as a teacher in the same school.

At some point, the wife of the deputy head had verbally attacked the complainant as he was rushing to return to his pupils. The accused first knocked his desk and then approached the teacher, punched his head and tried to strangle him in front of pupils and other teachers. The incident was reported to the school principal and eventually to police.

The court found the accused guilty of assault and causing actual bodily harm.  He appealed but the Court of Appeal which nevertheless upheld the conviction, saying the complainant’s testimony was completely convincing and was supported by the medical testimony and by the testimonies of the multiple witnesses.