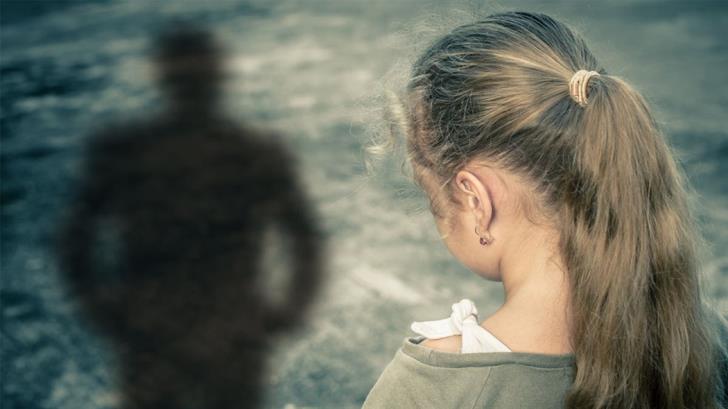 The Appeals Court has upheld a seven year sentence handed down to a 47 year old man for sexually harassing a seven year old girl.

The man, who was convicted in December 2017, had appealed his sentence but the Supreme Court rejected the appeal underlining the gravity of sexual offences, particularly when the victims are children.

The man was found guilty of nine charges including sexual abuse of a child and indecent assault against a child between September 2014 and March 2015.

The court found that he had obliged the seven year old girl to touch his genitals, forced her to watch films with sexual scenes and threatened to hit her if she told anyone.

The man and his wife were neighbours of the victim and the child took private lessons from the convict’s wife at their home and abused the child when she was not there.

The victim confided in her 12 year old cousin during a family reunion over Christmas, 2015. He told his mother and the case was reported to the police.

The little girl testified for the prosecution during a closed door court hearing before the Nicosia Criminal Court as did five other witnesses including the cousin and the clinical psychologist of the state mental health services.