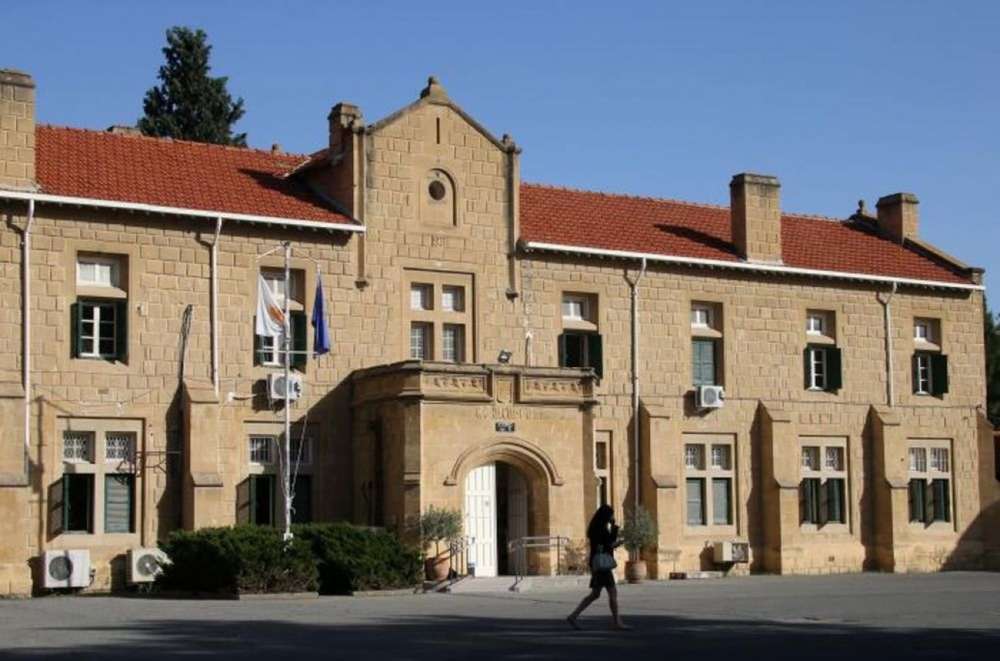 The Nicosia district court has rejected a Turkish Cypriot’s claim for restitution of his property in Lakatamia and compensation of  €1.6 m Phileleftheros reported on Tuesday.

The land was used for the construction of the Archangelos Michael (Agios Mammas) refugee settlement.

The plaintiff is an in-law of the late Turkish Cypriot leader Rauf Denktash and is major shareholder in a supermarket chain in the occupied areas. He is also known to illegally own Greek Cypriot property in the Turkish-held north and in one instance built a supermarket in Kyrenia.

In a ruling dated November 22, the president of the Nicosia District Court, judge Nicholas Santis rejected the lawsuit of Turkish Cypriot Salih Mehmet Salih, owner of  the land opposite Jumbo where the refugee settlement was built.

His lawyer Christos Triantafyllides had argued that the plaintiff’s rights had been breached and demand restitution of the property and compensation of his losses. The plaintiff stated that since 1974 he had ceased to be a resident of the areas controlled by the government of the Republic of Cyprus against his will.

His lawyer argued that the state should satisfy the claim of the plaintiff at least through the Custodian of Turkish Cypriot properties, as any other person using someone’s property would be obliged to do. He also stated that after the Turkish invasion, the Republic of Cyprus in 1983 had illegally built the refugee settlement on the land of the Turkish Cypriot without his consent and without payment or any compensation.

Subsequently, the Custodian of Turkish Cypriot properties had also acted under legislation which, according to the plaintiff, is contrary to the  Constitution and provisions of the European Convention on Human Rights.

Arguing on behalf of the Attorney General’s side, lawyer  E. Flourentzou, who represented the Republic, said the plaintiff had abandoned his property and as a result it had fallen under the custody of the Ministry of Interior under legislation that did not contravene the Constitution or the European Convention on Human Rights since it concerns limitation of rights  in the public interest for a limited period of time, based on legislation that had been adopted to deal with the adverse situation in the Republic due to the invasion.

In addition, any claims made by the plaintiff’, including his claims for compensation, can only be satisfied after normalisation of the situation. The property ownership can be reconsidered and the property can be returned only in exceptional cases prior to the expiration of the existing law.

In his testimony, Salih Mehmet Salih admitted that in exchange for property in the government controlled areas, he received property belonging to Greek Cypriots in the occupied areas. Moreover, although he initially denied his involvement in the supermarket business in the occupied areas, eventually he admitted that on one occasion he built a supermarket in Kyrenia on the plot which belongs to the Greek Cypriot.

The court ultimately rejected his testimony as unreliable.

The court concluded that the plaintiff failed to prove the unconstitutional status of the law on the Custodian of Turkish Cypriot property and also failed to prove his case and in particular his claim for compensation of €1,603,921 for the period 1974 – 2010.

It is noted that the settlement was built in 1980 – 1983 and consists of 66 residential units, nine of which extend to another plot.