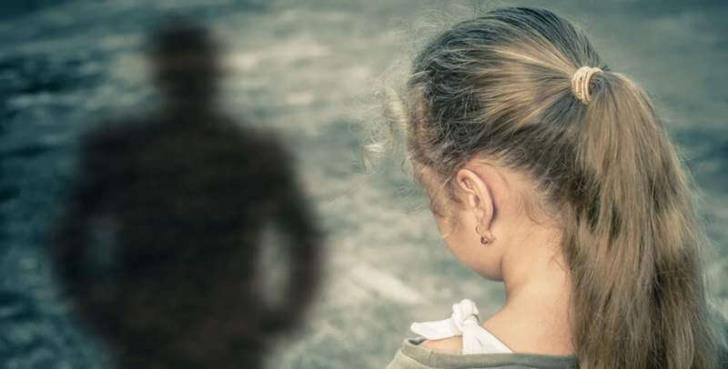 The Court of Appeals upheld the sentence of a 37 year-old man jailed for six years for sexual assault against a 10 year-old girl.

The man initially appealed against the conviction arguing that he was “madly in love, without realising the consequences of his romantic relationship with the victim.”

He faced 22 charges for sexual and indecent assault. According to the Court, he used to kiss, hug and caress the girl.

“Defence did not claim insanity, to explain why the man was acting the way he did. Under these circumstances the position that he was madly in love, without realising the consequences of his actions cannot be accepted,” the Court said to explain its decision to reject the appeal.

“The 37 year-old was acting methodically in order to achieve his goal to approach the minor – one of three orphans – taking advantage of their relationship as in-law relatives and the weaknesses of the child, while being completely conscious of his actions,” the Court added.

By In Cyprus
Previous articleFree guided tours and walks in Nicosia
Next articlePowerful quake shakes western Greece, no major injuries