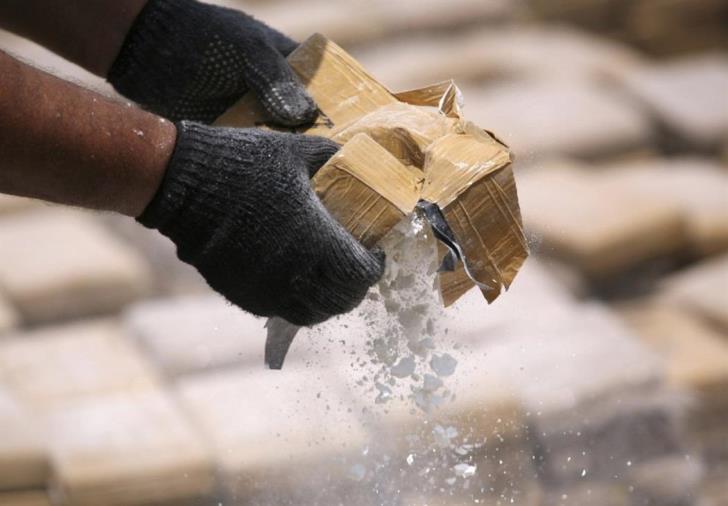 The Supreme Court rejected the appeal of a man sentenced to eight years in prison for a case of drugs, noting that the crime he had committed was particularly serious.

The appellant was found guilty by the Court for possessing almost one kilo of cocaine, with the aim of supplying other people as well. The appellant thought the sentence was extreme since he had a clean criminal record, a low level of education and generally a low mental condition, meaning he had been influenced by more powerful people. He also claimed that the court should have taken into consideration his personal circumstances as well as his health condition.

Moreover, he said that immediately after his arrest he was willing to cooperate with the Police.

By gavriella
Previous articleMagnificent church of St. Lazarus that lies over the tomb of the saint
Next articleStudy shows that by helping vultures we also help our pocket