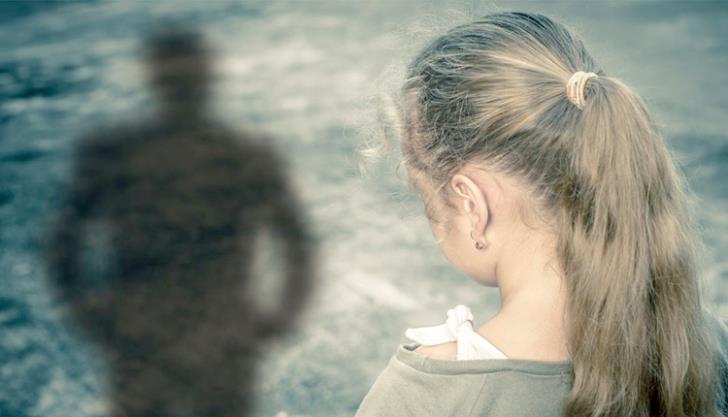 Nicosia District Court has imposed punitive damages of €65,221 against a child molester, after the victim (an adult now)  sued.

The man was prosecuted and sentenced to three years in prison in 2016.

The victim then sued and achieved punitive damages in what her lawyer Simos Angelides has described as a milestone decision that paves the way for other victims to speak out and more specifically, to go beyond criminal proceedings and seek damages.

The offences took place in a community in the Larnaca District. According to the Court’s decision, the perpetrator started seducing the victim when she was only 12.

The convicted man  – aged 60 years the time- lived with his wife in the same neighbourhood as the victim. His first attempt to seduce the girl was recorded in 2009, when she was 12 years old, with the abuser not hesitating to use his wife in an effort to approach the young girl.

As noted by the court judgment, the convicted man continued to abuse and blackmail the girl for several years, coercing her into sex and causing her psychological and emotional distress. She additionally suffers from chronic post-traumatic stress disorder and is receiving systematic psychological support as she is still unable to develop  healthy relationships.

The victim finally found the courage to come forward in 2013. As a result, the child molester was prosecuted and then sentenced to three years in prison from 25/11/2016.