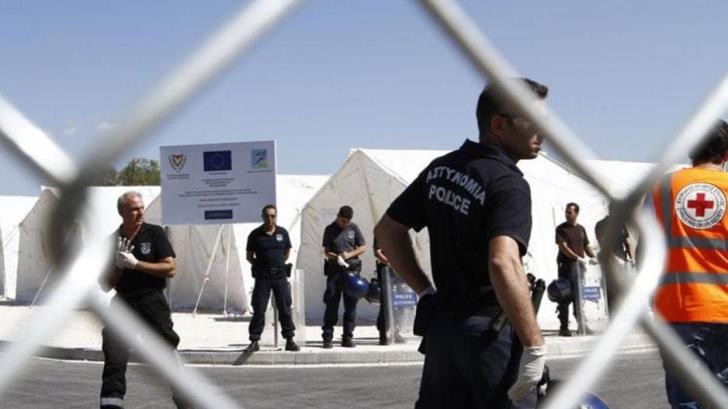 A Nicosia district court has issued eight detention orders against eight asylum seekers who appear to be involved in a huge fight at Pournara reception centre on Tuesday evening.

Thirty five asylum seekers sustained injuries in the fight which  broke out in the overcrowded centre just outside Nicosia  between migrants from Syria and several different African countries.

Windowpanes were shattered and beds and other furniture and equipment smashed up while a section of fencing around the camp sustained extensive damage.

The brawl finally ended when riot police were sent in to intervene.