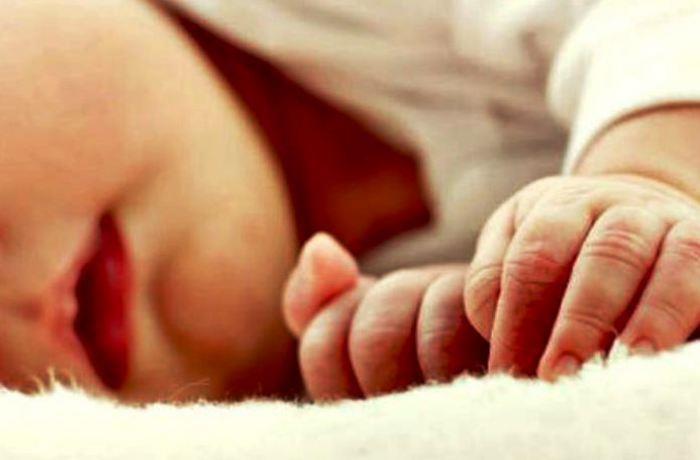 The Limassol District Court approved on Wednesday a request by the parents of an abused 19-month-old boy to see him for one hour a week in the presence of a social worker, the CNA reports.

The parents are facing charges for the abuse of the boy and will stand trial before the same court on July 22.

The court had ordered a temporary prohibition of access to the child by the parents when the abuse came to light but reexamined the decision today following a relevant request submitted by the mother.

In particular, the court decided that the parents may see the boy for one hour every week but after he has been examined by a child psychologist.

It also ordered that the meetings take place in the presence of a social worker at a time and place that the Welfare Office will determine.

The abuse of the child was established on July 6 by police officers and a social worker when the 24-year-old mother went to a police station with the boy about to be arrested for a separate case of violence and malicious damage brought to the police by the grandmother of the 26-year-old father.

The boy was examined by two forensic pathologists and a pediatric surgeon who found that he had bruises, minor abrasions and skin lesions on various parts of his body due to neglect. It was found that the injuries occurred on different dates over a period of about 20 days.

The boy was treated at Makarios Hospital in Nicosia and was then placed with a foster family.

The parents will stand trial on July 22, as will the mother’s twin sister. All three suspects have been released on conditions.

They are facing a total of 12 charges for three cases related to previous complaints filed by the 26-year-old’s mother and grandmother regarding the offences of exposing a child to danger, domestic violence, assault with actual bodily harm and malicious damage.

The mother’s sister is charged with the crime of assault and causing actual bodily harm to the relatives of the 26-year-old.