Couple murdered in cold blood in front of child 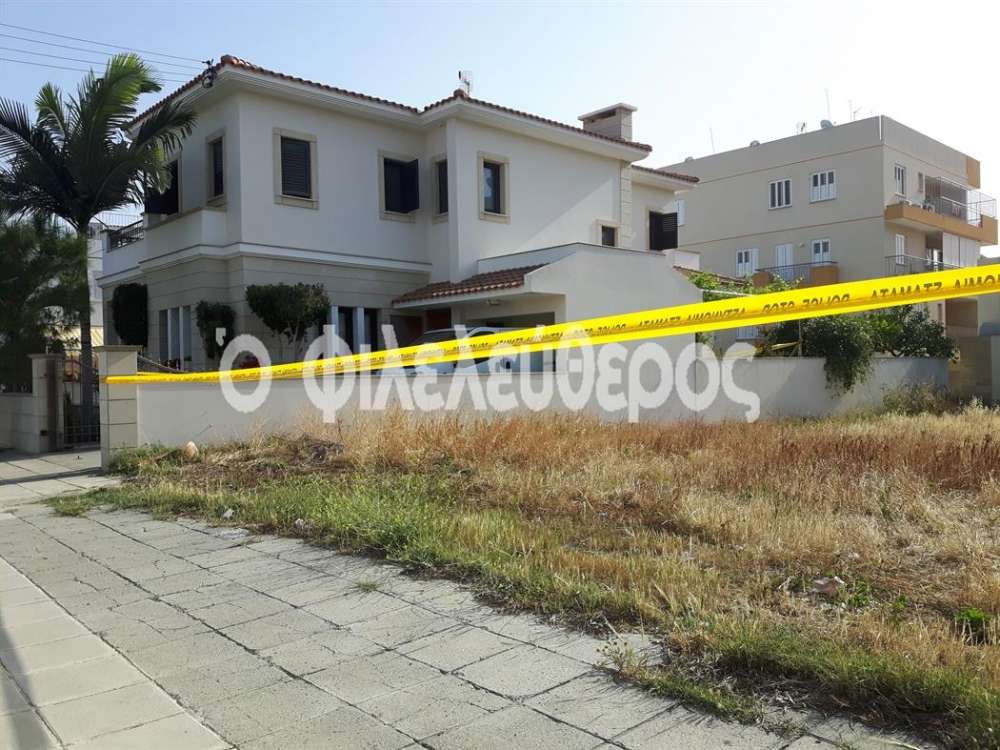 A Greek-Cypriot couple was found dead in their house in Strovolos. The 60-year-old man and 59-year-old woman were murdered, according to first reports.

On Thursday, around 1:45 AM, neighbours of the couple notified the police that two persons were injured in a house in Zaloggou street, Strovolos. Policemen found the two victims lying in a pool of blood inside their house.

According to sources, the neighbours were notified by a 15-year-old child, which was in the couples’ house at the time of the murder. The couple was killed in front of the child.

According to CYBC, the husband was a professor and his wife worked for the Central Bank.

By In Cyprus
Previous articleBritish High Commissioner: “Cyprus issue not a secondary one”
Next articleThe vraka dyer