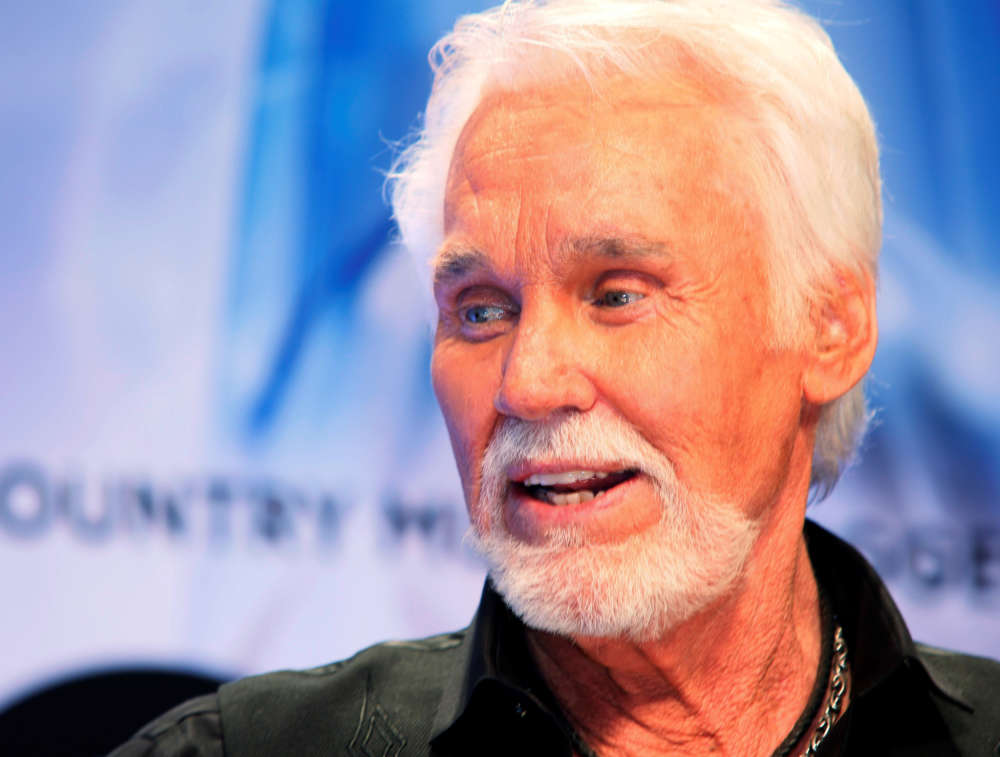 Grammy-winning country singer Kenny Rogers died late on Friday night at the age of 81, his family said on Saturday.

The American singer “passed away peacefully at home from natural causes under the care of hospice and surrounded by his family,” a statement on the singer’s website said.

“The family is planning a small private service at this time out of concern for the national COVID-19 emergency.”

Rogers embarked on a world farewell tour in 2016 but in April 2018 he canceled the last few shows citing “a series of health challenges.”

Rogers, a three-time Grammy winner and a Country Music Hall of Famer, was best known for songs like “The Gambler” and his 1983 duet with Dolly Parton “Islands in the Stream.”

After beginning his career in the 1950s with a jazz group, Rogers went solo in the 1970s and released his break-through single “Lucille” in 1977.