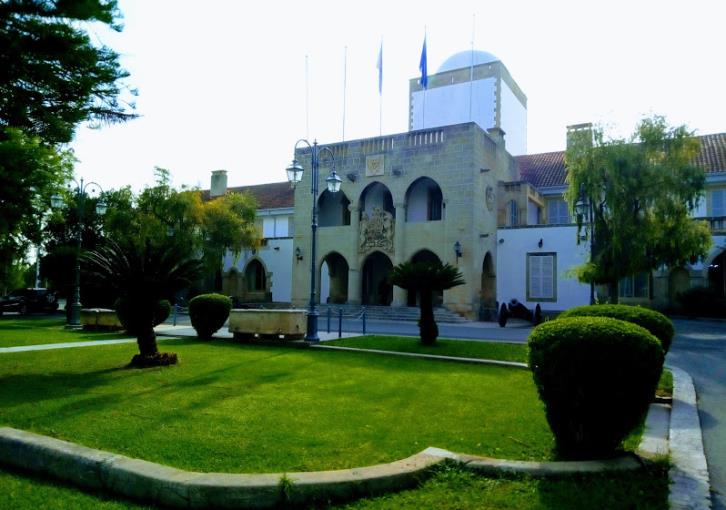 Corruption is the biggest problem currently faced by Cyprus with the government being under fire by both the Opposition and frustrated citizens, a poll by daily Phileleftheros shows.

The frustration is not limited to issues of domestic policy but also includes the handling of the Cyprus problem with negative vibes coming from ruling Disy party voters as well.

The poll was carried out island-wide between March 22 and March 30 by CMRC- Cypronetwork Ltd research company on behalf of Philelefthers using a random sample of 1,000 interviewees.

The only positive vote by interviewees was on the government’s handling of the coronavirus pandemic with 38% of them giving the thumbs up and 36% being negative.

When it comes to corruption, however, eight out of 10 citizens give the government the thumbs down. And a shocking 71% of ruling Disy voters were among the negative respondents.

As for voters from other parties, the thumbs down were given by 81% of main opposition Akel, 71% of centre Diko and 82% of socialist Edek. Along with 80% of Solidarity Movement voters, 87% of Green party ones and 93% of far-right Elam.

The negative feeling applies to  other domestic policy issues as well, with six out of 10 voters giving the government the thumbs down.

Amongst the negative respondents were Disy voters with a percentage as high as 35%. In fact, only one in four Disy voters gave a positive response to the government’s handling.

As expected, the highest percentage of negative voters came from Akel followers with th percentage being as high as 75%.