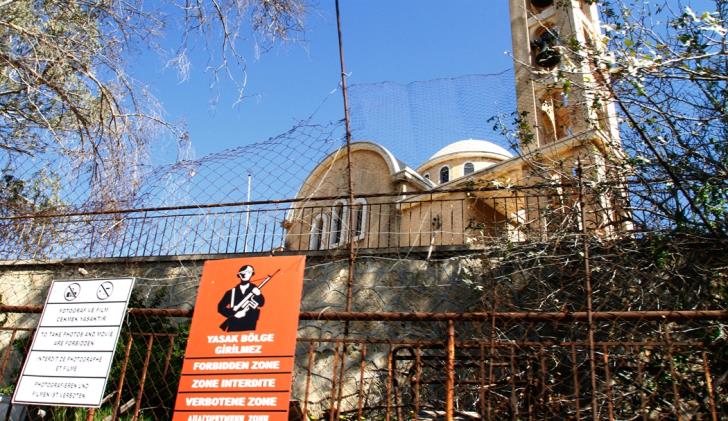 Turkish-held Cyprus will stop allowing entry to citizens of high risk countries where the outbreak of coronavirus is widespread while students who had returned to Iran have not been allowed back.

The measures were outlined by Turkish Cypriot members of the bicommunal technical committee on health which met at the UNFICYP headquarters.

There have been no reported cases of coronavirus on either side of the Green Line.

The government of the Republic of Cyprus has introduced screening at the ports of entry for travellers from China and northern Italy, South Korea, Japan, Honk Kong and Singapore.

It has also closed four checkpoints on the Green Line so as to free resources for better screening at the remaining three checkpoints. It has said that it acted in the interest of public health but its decision has been criticised by Turkish Cypriot leader Mustafa Akinci as well as by a number of NGOs.

Leonidas Phylaktou, the Greek Cypriot co-chair of the committee, told the Cyprus News Agency that it was explained to the Turkish Cypriot members that the temporary closure of the checkpoints was a protective measure for both Greek and Turkish Cypriots and would be reviewed in seven days.

He said Turkish Cypriots had expressed disappointment at the decision. They had also briefed their Greek Cypriot counterparts on the measures being taken in the Turkish-held north.

As part of these measures, citizens of China, Iran, Iraq, Italy and South Korea will not be granted entry while students from Iran who had gone home are not allowed back.

In two cases yesterday, two individuals who had gone to the Turkish occupied north through Turkey from high risk countries were sent back.