Coronavirus to have ‘substantial’ impact on trade – WTO 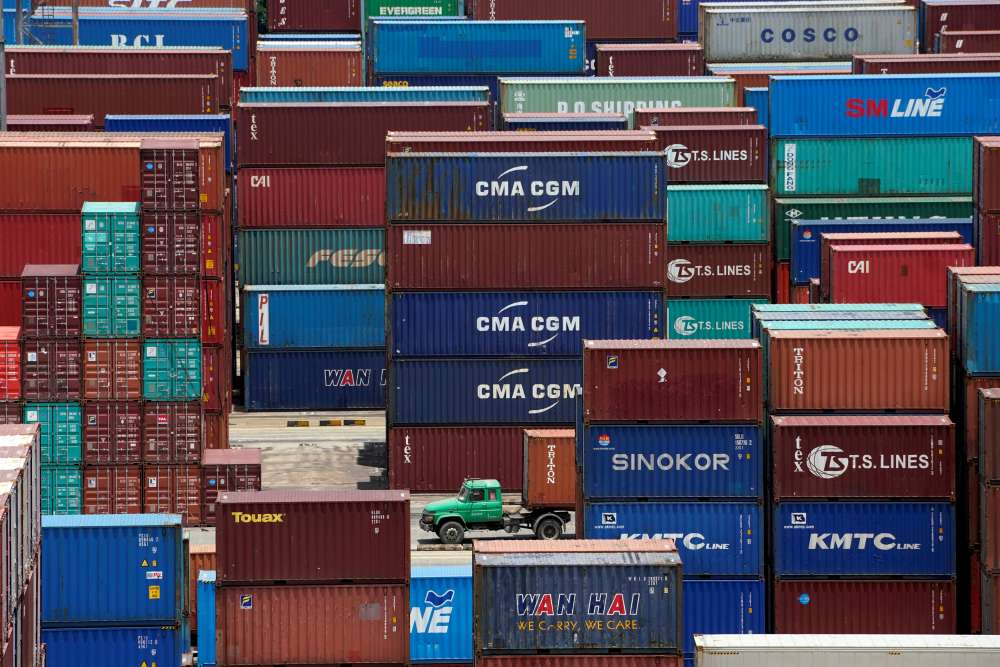 The head of the World Trade Organization said on Monday that he expected the coronavirus epidemic to have a “substantial” impact on the global economy, but that plans for a June ministerial meeting were going ahead, a Geneva trade official said.

“The effects on the global economy are also likely to be substantial and will start to show up in the trade data in the weeks to come,” Roberto Azevedo told heads of delegations in a closed-door meeting in Geneva on Monday.

“For MC-12 we are proceeding as planned. Should the situation so demand, we will take any necessary action,” he added, referring to the June ministerial meeting in Kazakhstan.

The meeting, where member states will seek to clinch deals on agriculture, e-commerce and fisheries subsidies among other topics, is expected to have several thousand participants.

A successful outcome is considered as critical to the legitimacy and relevance of the global body after the collapse of the WTO’s dispute appeals system due to U.S. blocking of appointments.

However, in the same Monday meeting, the chairman of the fisheries subsidies negotiations Santiago Wills said recent progress had been “insufficient” and urged members to be “flexible and pragmatic”.

Other member states also voiced concerns about slow progress on the talks which aim to end harmful subsidies to the fishing industry that are depleting global fish stocks. Azevedo recently expressed hope that a deal was possible.

“It is incumbent on all of us to recognize that the negotiations are in serious trouble,” U.S. Ambassador to the WTO Dennis Shea told trade delegates on Monday, adding that some members were “fiercely defending” rights to subsidise or do so in the future, without naming the countries.

By In Cyprus
Previous articleChild drowns at sea off Greece in first fatality after Turkey opens border
Next articleS.Korea seeks coronavirus murder charges, over 3,000 dead worldwide