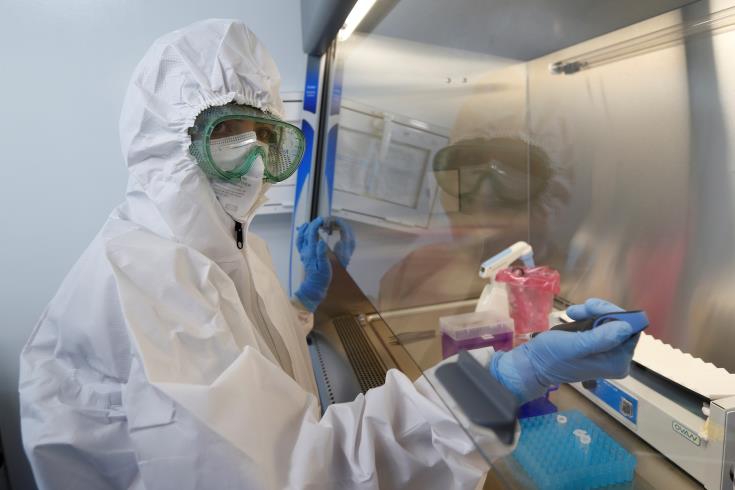 A strain of the SARS-CoV-2 virus, named B.1.258, is currently the most prevalent in Cyprus, according to a scientific study conducted for the analysis and course of the coronavirus in Cyprus. The study notes that since December 2020, this strain is responsible for 90% of infections in Cyprus.

The research is a  scientific cooperation between the Laboratory of Biotechnology and Molecular Virology (BMV) of the University of Cyprus and NIPD Genetics, and was carried out with funding from the University of Cyprus` campaign entitled “Research saves lives”. The findings were presented on Friday by NIPD Genetics founder and CEO, Professor Philippos Patsalis and head of the Laboratory of Biotechnology and Molecular Virology, Professor Leondios Kostrikis.

The research covers the genetic analysis of SARS-CoV-2 strains in Cyprus from March 2020 since January 2021. It was based on 768 positive samples.

The research identified 37 different genealogies of the virus with  Β.1.258 being the predominant.

It also shows that the Β.1.258 strain came to Cyprus from four European countries, Sweden, UK, Slovenia and Danemark, while Cyprus “exports” the strain to three countries, UK, Danemark and the Czech Republic.

According to the research, the strain Β.1.258 shows significant mutations similar to the UK strain Β.1.1.7 which increase
contagion and the ability of the virus to be immune resistant.

The research paper will be published soon in a scientific journal.