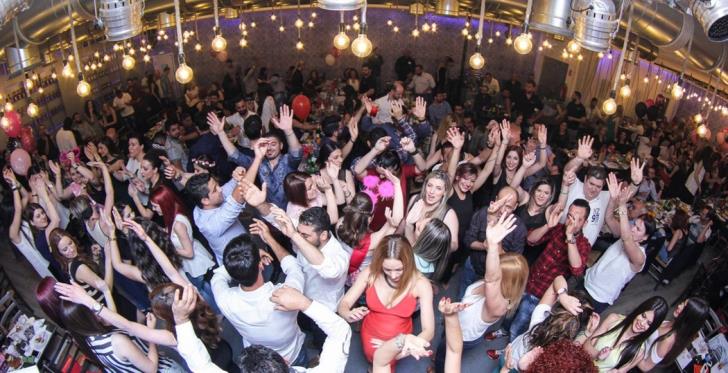 Recreational centres have slammed a government decision to limit indoor gatherings to 75 people as rushed, improvised and unilateral.

Fanos Leventis of the Pancyprian Association of Recreational Centres told  philenews on Wednesday that the government’s decision was a blow to members.

Leventis pointed to contradictory remarks between the Health Minister – who said failure to comply was a criminal offence and the government spokesman who said there would be no criminal charges.

No-one knows how the measure will be policed and supervised as a lot of members have contacted police but had not received a clear response, he added.

Leventis said the government had acted without asking the association for their views.

He noted that Cyprus could follow the practice of other countries and change seating arrangements so that there is a safe distance between guests. And it should have made recommendations regarding hygiene rules.

No-one knows how the government had settled on 75 people, Leventis said noting also that the rule did not take into consideration the size of the venue. A smaller venue can continue to operate whereas larger ones will not be able to cover running expenses.

There were unanswered questions also as regards financial losses to companies from wages, social inusrances and rents.

A lot of venues have cancelled events and concerts at huge costs in most cases.

Although the government has stressed that there is no need to panic, some measures create the sense of curfew, he added.