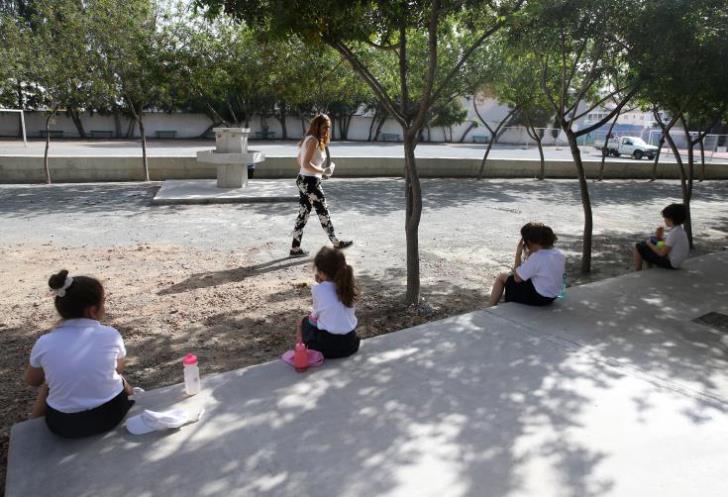 Coronavirus protocols at schools will remain the same until further notice, the Education Ministry said on Friday evening hours only after new measures announced were called “irrational and excessive” by organised parents.

The confederation of secondary school parents associations had also said that the new measures could not be enforced.

Under the changes, an entire class would be considered a close contact if a student in that unit tested positive.

Schools would have closed for in-person teaching for a week if positive cases were identified in three or more classes within a week.

And students would be considered close contacts if they were on the same bus as an individual who tests positive.

At the same time, the Education Ministry along with that of Health and the government’s health experts are currently working on the protocol to come in effect during the Pancyprian exams for high school students.