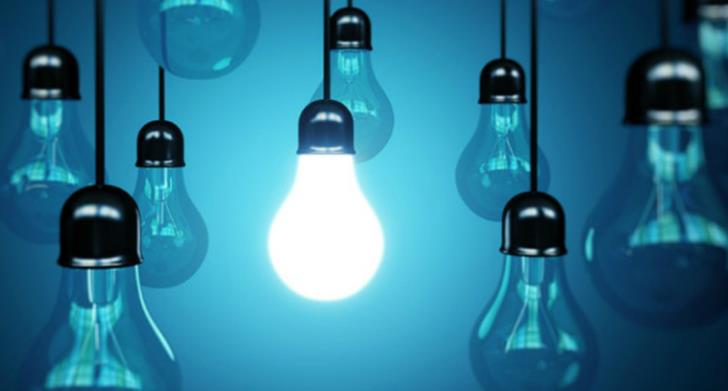 The government has proposed a 10% cut in electricity prices for three months, Finance Minister Constantinos Petrides said on Wednesday.

It is one of six measures approved by cabinet today to shore up business, workers and vulnerable groups from the impact of the coronavirus epidemic. Other measures include a cut in VAT from 19% to 17% for two months and a three month suspension to foreclosures by Kedipes.

In a message on Twitter, the minister that the government’s proposal was submitted to the Cyprus Energy Regulatory Authority.

It provides for a 10% cut in charges for the consumption of electricity for a period of three months.

Cyprus is in near lock down, with a large number of businesses closed and others operating on skeleton staff. The government has unveiled a 750 million euro package to support businesses, workers and the vulnerable as Cyprus braces for the economic fallout from the crisis.

Cheaper electricity would offer some relief to both beleaguered businesses and consumers.

Meanwhile, an official announcement listed the measures adopted at Wednesday’s meeting of the Council of Ministers as paert of the support package.

By In Cyprus
Previous articleCoronavirus: E-platform for €750 allowance to students abroad ready by Friday
Next articleScotland mum asks Twitter to cheer up her daughter with pet photos, receives 60,000 replies